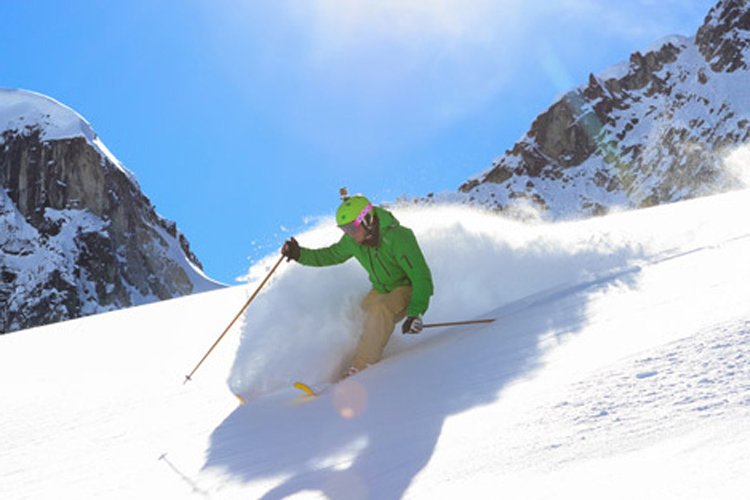 How To Rip Spring Snow in Whistler

Whistler riders and skiers can get mighty specific when discussing nature’s greatest form of precipitation. And now, as winter winds down Whistler is welcoming spring skiing… and spring snow.

There are tricks to skiing any type of snow but Spring conditions are best tackled with strategy. “Once we get into a typical melt-freeze cycle,” says ex-Whistler ski patroller/TV star Joe Lammers, “I would stick to the north-facing aspects in the morning where the snow will be more wintery.”

Lammers adds that with warm sunny days and cool nights in the alpine, east to south-west aspects will freeze hard overnight and not start to soften up sun until late morning. “On sunny days (those aspects) will transition into nice creamy, buttery corn skiing by afternoon, once they have been sun-kissed.”

“Corn” is the spring skier’s powder– heavy but reliable, easy and fun to ride. “Corn snow is more round and granular than fresh snow flakes,” explains Lammers, currently a Public Avalanche Forecaster for the Canadian Avalanche Centre. “In a melt-freeze cycle watery ‘necks’ develop between the grains. At night the necks typically freeze and lock the snow together. When they melt the surface grains exist independently making them soft and carve-able.”

Lammers recommends hitting stuff like Whistler Bowl, Spanky’s Ladder, or Glacier bowl in the morning then getting into areas like Sun Bowl or the front side of 7th Heaven after lunch. He also recommends staying in-bounds unless you’re trained and well equipped for the backcountry.

The good news is that there’s still plenty of in-bounds skiing to be had and Whistler generally gets at least a couple unexpected pow days in April. Whistler Mountain remains open to April 21 and Blackcomb keeps the lifts turning until May 20, 2013. Whistler Creekside is the best kept spring secret in town because of great accommodation deals and the fact that you can rip top-to-bottom laps and end up on Dusty’s patio, which holds sun into late afternoon and serves up a mean BBQ for Après . 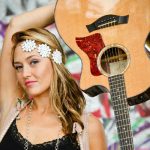 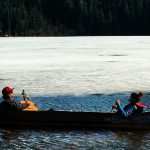 #WhistlerUnfiltered: Behind the Photo – Spring!