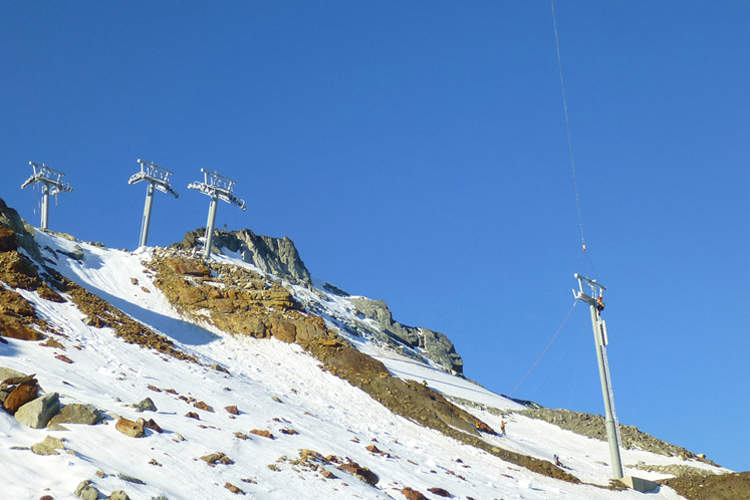 Whistler’s ski season officially starts November 28, 2013 and after a glorious summer and stunning autumn the idea of hopping back on the boards is on everyone’s mind (fingers crossed for an early opening).

The good news is that snow lovers won’t have to wait much longer for the opening of two new chairlift upgrades on Whistler Blackcomb. The Harmony high-speed six-pack chairlift on Whistler Mountain and the new high-speed quad chairlift in Blackcomb’s Crystal zone are both set to open December 7th, 2013.

“The weather has been cooperating all summer,” says Whistler Blackcomb lift maintenance manager Wayne Wiltse. “Things are going really well. On the Crystal Chair crews are splicing the haul rope together right now and we hope to see chairs on it by the end of next week.”

The new Crystal Ridge Express will start from the bottom of the Rock n Roll ski run and be accessible for riders exiting the Blackcomb Glacier and Crystal area. The lift will take just six minutes to reach the top and will increase lift capacity to 2390 people per hour, about 1000 people greater than the old three-seater Crystal Chair.

“There was a lift line cut in that area years ago,” Wayne says, “and we followed that pretty close. It will be a bit wider than it was and they are also doing more glading, more snowmaking and more grooming in the Crystal Zone. It should really help improve congestion on the other lifts – rather than people lapping Excelerator Express and running into a morning bottleneck with people uploading from the Village.”

Over on Whistler, the Harmony Six Express won’t cover any new terrain but everything else is new, including a giant “parking garage” for all the chairs to live in at night.

“We’ve always had challenges with the old Harmony,” Wayne says. “We would have to detach and park 20-25 carriers (chairs) on big storm nights and re-input them in the morning. But first we’d have to dig them out. [The enclosed overnight storage] should make it easier to start the chair in the morning and the seats won’t be covered in snow and rime.”

The upgrade from four to six seats will increase that lift’s capacity to 3600 people per hour. That lift will also be a speedy six minutes from bottom to top. Wayne adds that the loading area at the base of Harmony will be much larger to accommodate wider lines and load gates that swing open and closed to help organize the line and utilize the maximum capacity of the lift.

Both new lifts will open on December 7th this year. The new Crystal Ridge Express will open at 10 AM with a bit of a party and a live band says WB communications coordinator Jill Young.

The new Harmony opening will take place at 11:30 AM and be a bit more ceremonial with a bell ringing and ribbon cutting “These lifts are just about getting people moving around the mountain more and making their ski day better,” Jill says.

So whether you’re looking forward to some sweet pow stashes in the Crystal trees, popping of the ridge into Harmony Bowl or just cruising some blues to get your snow legs back Whistler Blackcomb is set to open November 28, 2013 and the new lifts won’t be far behind. Let it snow, let it snow, let it snow. 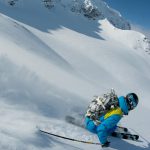 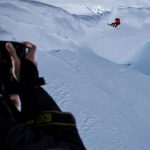