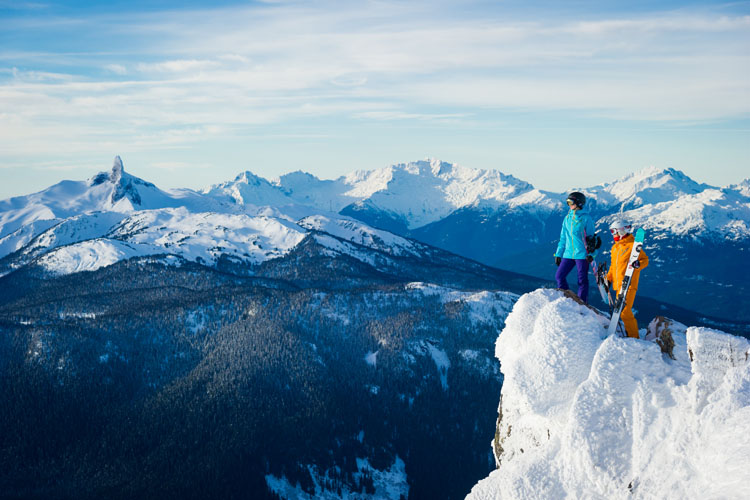 SKI Magazine’s annual poll just ranked Whistler Blackcomb as the number one ski area in North America. That’s exciting, well-deserved, and it reminds me of being a kid.

I was a teenager in the early 90s, working at a coffee shop/pizza joint in Whistler Village and everyone was getting incredibly excited about the resort winning top spot in the SKI rankings a bunch of years in a row. It was a big deal: Whistler was a smaller town back then (one of the chairlifts only held two people and the elementary school was where Hy’s Steakhouse is now) and those kinds of accolades were really helping to bring people up here to see what we had, and how much potential the area held.

As a 15-year-old kid I remember thinking, “Of course Whistler is number one, if there was anywhere better I would be living there.” Which wasn’t that far from the truth—my parents had only moved us to town a few years earlier with the family plan being to ski as much as possible and live the dream for as long as we could. My folks even kept a cabin in Northern BC with plans of returning “home” once the skiing itch was scratched.

Three Generations of Whistler:(L to R) My dad, Blackcomb Glacier 1991. Me around the same time. My son, Magic Chair 2012.

Except that itch was never fully scratched and home is where you tune your skis. We never left and, awesomely, 25+ years later I’ve got my own 5-year-old son skipping kindergarten every Monday to go up the mountain. The official family plan remains pretty much unchanged: have fun on mountain as much as possible and live by the 30-Centimetre rule. I think Whistler is still the best place to do that and now it’s official.

It’s not in the Canadian identity to brag and carry on about “being number one!” but I’d be lying if I said I don’t feel some pride for the fact that 41,000 SKI Magazine readers have decided that my hometown is THE place to come and live the skiing dream, for the trip of lifetime or the actual rest of your life. Whistler Blackcomb’s lifts and terrain combined with all of Whistler’s après,nightlife, off-hill activites, lodging and dining were collectively recognized in SKI Magazine polls, and for good reason, but for me the magic of Whistler will always be the community.

From the busboy with two jobs to the snowcat driver working all night long, Whistler is a community of people that have given up on easier, more accepted (and perhaps more lucrative) walks of life to follow their hearts into the mountains and live the life so many others only dream of. Everyone here works their butts off to keep the lifts turning, the food coming out, the roads clear, the riding incredible, and the atmosphere exciting and they do it while still getting in as many pow turns as possible. It isn’t easy. It takes sacrifice, but it’s working. And it’s nice to see the rest of the world is paying attention.

Thank you Ski Magazine readers. And thank you to everyone in Whistler. These mountains are amazing, but it’s the people they attract that make us number one. So get ready for winter with this celebratory video from the team at Whistler Blackcomb and I’ll see you on the slopes.

Get more info one SKI Magazine’s #1 Ranking at Pique Newsmagazine or come see what all the excitement is about for yourself at Whistler.com 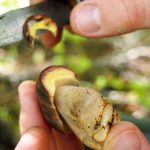 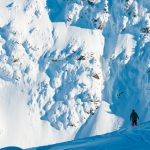