A Singing Pass to free concerts 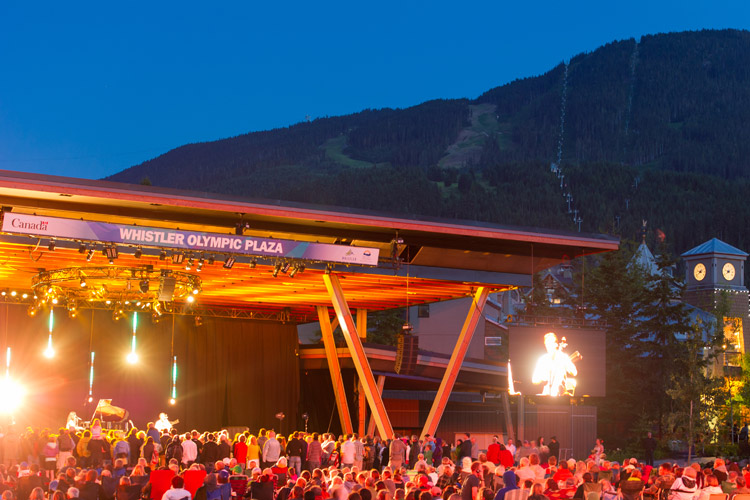 A Singing Pass to free concerts

Admittedly, music might not be the first word that comes to mind when you think of Whistler.

But look more closely – in the bars and clubs around town, the concert halls and churches, on the streets and at outdoor venues, you’ll glimpse the surprising amount of musical talent in this town: a community concert band, an adult choir, two youth choirs, a dozen resident bands of various genres, several dozen resident professional musicians, and several resident professional DJs. This is, of course, to say nothing of the visiting talent. A huge array of musicians, from all over the world, come to Whistler to perform, and they usually use the same places as our local musicians use – the bars and clubs, the streets, and the outdoor venues. With the tab for this entertainment often picked up by the establishments, the local government and Arts Council, or private patrons, experiencing much of the music you can immerse yourself in, in Whistler, comes at zero cost to the audience.

I saw the Barenaked Ladies in Vancouver some years back, and paid over $100 per ticket (and loved it). I saw them last winter at the Olympics here in Whistler, and paid nothing. Last week I watched Ashley MacIsaac work his east-coast fiddle magic, and I got to pay nothing then too.

As a musician, and as the conductor of the Whistler Community Band, I have mixed feelings about the ease with which we can immerse ourselves in music. I enjoy the experience as much as anyone, but it’s easy to forget how much work it takes to create it, how much time and effort and talent is required to be play an instrument well.

When I stand in front of the Community Band, everyone practicing and tuning up, I am surrounded by a cacophony of sound – utter chaos! –  until that moment that I raise my arms, as if in supplication. Silence falls, a pregnant pause as I mark the first few beats of the song. And then… music.

When it works, it’s pure joy. When it doesn’t…well, that’s why you practice. It is, as the joke goes, how you get to Carnegie Hall…or maybe the Skier’s Plaza in front of a wall-to-wall crowd.

It’s a pretty good gig, no matter which side of the stage you’re on. 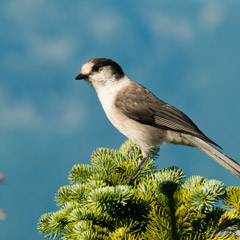 Jeff Maskell is a musician and technophile who got a taste of Whistler in the summertime more than 11 years ago and has lived here ever since. His wife Jen and his front-line job keep him (somewhat) well-rounded, and the sheer quantity of musical talent around town keeps him inspired and involved. 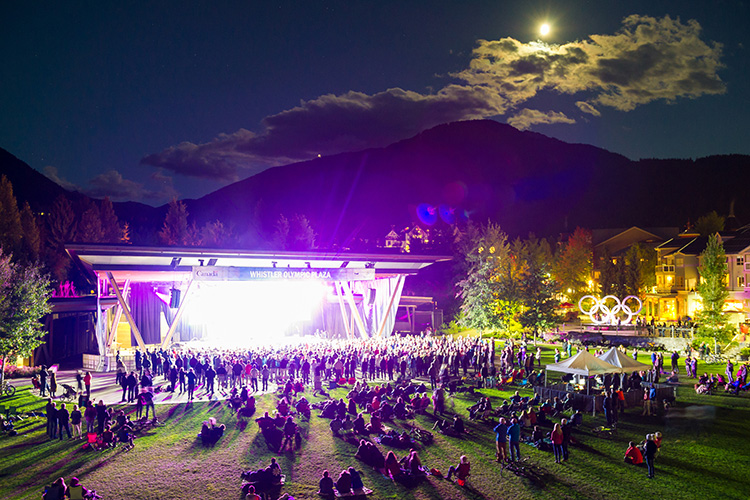