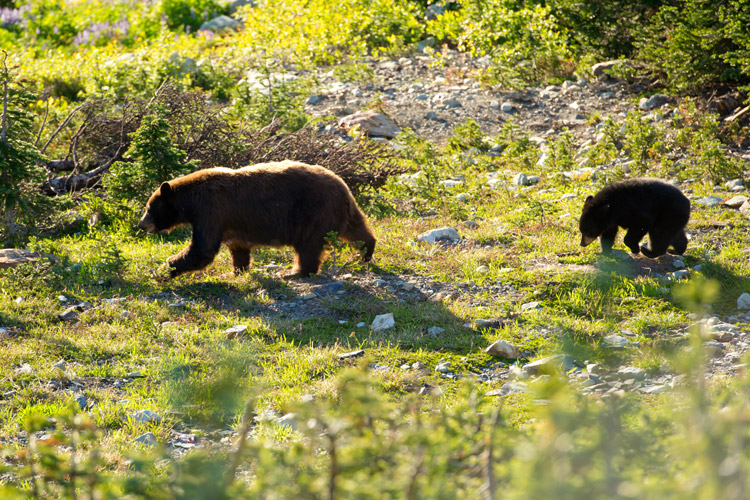 Best Places in Whistler to Spot a Bear

Of all the things to do in Whistler, seeing a bear is at the top of most people’s lists. The best places to spot a bear in Whistler are the win-win situations that don’t put the bear, or the viewer, at risk. With this list of hot-spots, there’s a good chance you’ll see a bear in its natural environment. The bear will live to spark wonder in you or someone else another day, and should your luck run short, you’ll still have had a great time exploring Whistler.

On a Bear Viewing Tour

A bear viewing tour, either with Whistler Blackcomb or Whistler Photo Safaris, is undoubtedly your best chance at seeing a bear. Not only will you get a chance to see them but you’ll also learn lots of interesting facts from local bear experts.

INSIDER TIP: You may also come across bears on a Whistler sightseeing tour, zipline tour, 4×4 tour or any other outdoor tour that takes place in bear habitat. If you do see a bear, make sure you listen to your guides and stay on the trail or in the vehicle as instructed.

Gondola and chairlift rides create a perfect bear-spotting perch. Black bears have even been known to take a little snowslide to cool their hairy bellies down. Berry patches on Blackcomb Mountain are prime spotting territory. From Creekside, the eagle-eyed can often spot a bear grazing on the Creekside ski-out.

At a Golf Course

In spring, as bears emerge from hibernation, they “unplug” their digestive systems by scarfing down skunk cabbage. While on the greens at one of Whistler’s golf courses, keep your eyes open for boggy, soggy areas where the plant likes to grow. Most of Whistler’s golf courses have committed to keeping “naturalized” zones, with fescue grasses, dandelions and tree islands attracting Ursus Golfus. But before you go wandering around the greens, do note that the Whistler golf courses do not allow non-golfing bear viewers on course.

On the Mountain Bike Trails

Any trail is easier for a bear to travel along than pushing through dense bush so mountain bikers do see a lot of bears. Bikers have also been known to see Whistler’s resident bears hanging around Easy Does It in the Whistler Mountain Bike Park at dusk.

What You Need to Know

Whistler is prime black bear habitat. Spotting a bear always comes with a jolt of wonder. . .  but more serious collisions can also occur. When there is human-bear conflict, it’s the bears that pay. Every year, Whistler area bears end up needing to be relocated or euthanised, to prevent life-threatening interactions because of human caused conflict. Be responsible and brush up on your bear smarts and follow these best practices for bear viewing.

The worst places to spot a bear in Whistler: in your dumpster, by the highway, or within 25 feet of you.

INSIDER TIP: Here’s what to do if you encounter or surprise a bear.

Grazing on your garbage (the ultimate “junk food”), causing a traffic-snarling “bear-jam” as people pull off the highway to grab some happy-snaps, or having their personal space invaded by a random encounter with enchanted humans are all likely scenarios that Whistler bears face. Unfortunately, the next step is usually bad news for the bears. In 2010, at least 10 Whistler bears were killed by vehicles and another three were injured.

If we humans could speak bear, we would know that in their language, the word for solitude, (as the poet Paul Vermeersch writes) means:

“This side of the mountain is mine.”

Keep your distance, manage your bear attractants and you’ll help keep them wild.

Read more about bears in Whistler or book a bear viewing tour at Whistler.com. 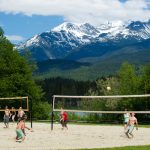 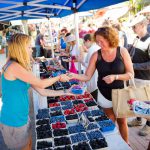