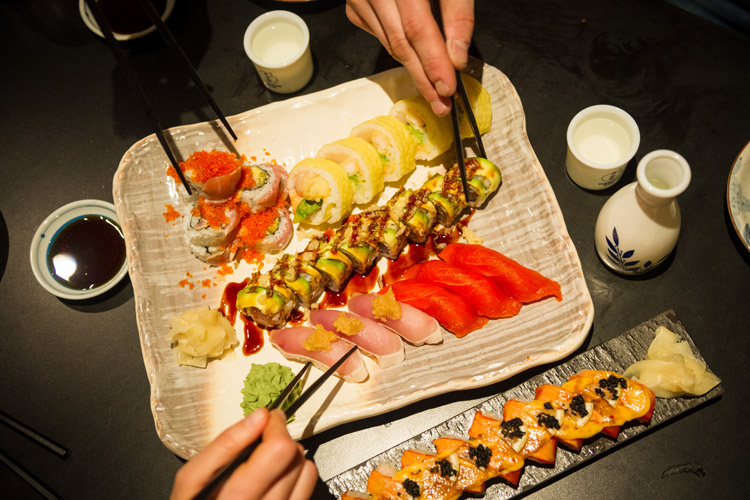 What a difference three decades makes. Sushi Village, one of the original six restaurants to open in Whistler Village, has grown to become one of the most popular spots on the planet for skiers, snowboarders, mountain bikers, moustache aficionados, ninjas, sushi connoisseurs and people who like to drink their sake blended with strawberries.

Sushi Village owner Miki Homma back around when he first came to Whistler.

“We were lucky and I think the timing was right,” Miki explains. “I am still lucky to have all the people involved with Sushi Village, good customers and good staff.”

And good food; Sushi Village’s most powerful weapon has always been its fresh, quality fish (one bonus of being just an hour from the markets of Vancouver) and solid Japanese recipes from original co-founder Toshi Saito. While some local favourites like Spicy Tofu and the Super Hiro Rol have evolved over decades, a lot of the Sushi Village menu remains Toshi’s original dishes and recipes.

Over the years Sushi Village has become almost as famous for their mustache parties (left) as their epic fresh fish and cuisine (right).

The third founder, Koji Shimizu managed the front staff. Over the years he and Miki curated a staff that shared the love of the mountains that had lured them to Whistler in the first place.  And some of those waiters, bartenders and busgirls used the flexibility of Sushi Village’s schedule to help find their niche. Freeskiing godfather Mike Douglas, artist Chili Thom and photographers Mark Gribbon, Damian Cromwell and Rich Glass all used to take orders and serve raw fish. Whistler Insider editor Feet Banks put himself through writing school slanging noodles and sashimi in between semesters. Pro Snowboarders Dave Stirling and Dave Short know the difference between wild and farmed salmon (never eat farmed) and Olympic ski coach Toben Sutherland can probably still make sake margs with a blindfold on.

“I think people like that we are giving more than just a place to eat,” Miki explains. “Sushi Village is not just to eat and drink, but more of a ‘let’s have fun together place’ and everyone just joined into that idea themselves.”

To celebrate their 30th year of having fun together, Miki and the crew at Sushi Village are teaming up with next door neighbour Black’s Pub, also celebrating 30 years, for a week-long birthday bash that includes parties, special events and 30% off both menus. If you’re in Whistler November 30 – December 6, 2015, there will be no better one-two punch of true local good times than Sushi Village and Black’s. Just be sure to get to bed early enough to ski the next day. 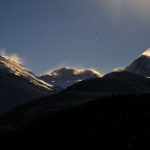 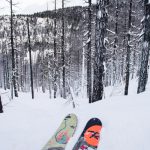 A Guide to Whistler Ice Cream