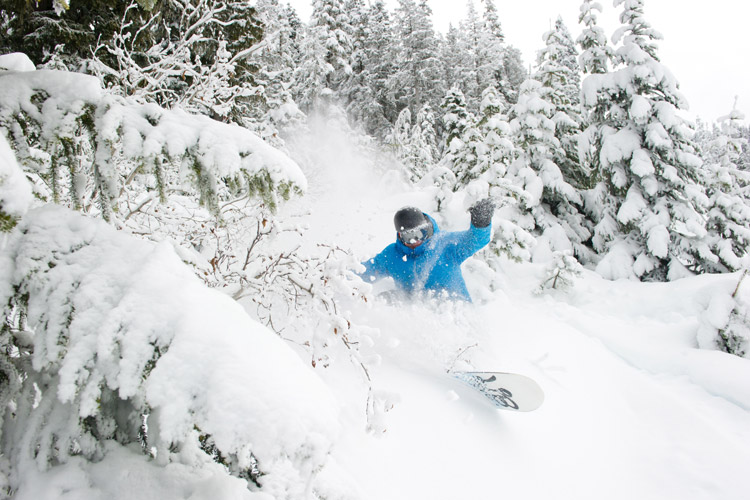 Extremely Canadian founder Peter Smart has been guiding people around the local mountains for over sixteen years. From skiing pow for the first time to hopping off a cornice to getting out into the real steeps, Peter has an adventure for everybody and as he says in this week’s Whistler Sabbatical video, the best part of his job is giving skiers that YouTube moment they watch in the office at lunchtime—“Something they can go home and brag about.”
This week The Whistler Insider caught up with Peter and got him bragging about some of his favourite spots on Whistler Blackcomb.

Best Powder
“On Blackcomb I think I would have to say Xiggy’s Meadow for pow,” Peter says. “It’s not that steep but a lot of people never make it that far over so you can often find nice snow. Also Secret Bowl is not always a secret but the wind can blow a lot of pow in there and if you stick near the rocks you can get nice turns.”
On Whistler Peter has a soft spot for a run called Christmas Trees. “If you can find it, you’ll be rewarded,” he says.

Best Groomers/Cruisers
“Franz’s Run on Whistler is amazing when it’s groomed,” Peter reveals. “But you have to get there early. On Blackcomb I really like Zig Zag,” he says, “because of the name and how it actually does zig and zag. It isn’t your typical straight ski run.”
Peter also gave a shout out to my personal favourite, Schoolmarm. “Schoolmarm is a fantastic lower mountain cruiser,” he says. “In the spring it’s protected by shadows so it stays fast longer into the afternoon.”

Best Moguls
“Grand Finale, on Whistler” is Peter’s top pick, although he wouldn’t divulge just how many days a year he can be found grinding bump runs. This is, after all, a guy whose work day mainly consists of skiing powder and ripping the steeps.

Best Viewpoint
“The top of Climax or Couloir Extreme,” Peter says. “It’s about 300 degrees of uninterrupted views and you’re looking downhill almost all the way around. It’s the closest most people will get to standing on a spire and there is a cat track to get you there.”

Best Après
This one didn’t take Peter very long. “Merlin’s Extremely Canadian Lounge on the mezzanine,” he says, “because it’s our own personal lounge with leather seats and it’s Merlin’s…that place is legendary.”

Surely a man like Peter has a library-sized mental file of secret spots and unknown pow stashes but the “show-don’t-tell” rule runs strong in ski towns and in order to get Peter to dish up all his secrets you’ll have to book a day with Extremely Canadian and ski them for yourself.

There are plenty of secret stashes to be found on Whistler Blackcomb and exploring is always fun but make sure you never leave the ski area boundary without proper safety equipment and the knowledge to use it. The smartest way is to just go out with Peter and the Extremely Canadian team.
Check out their video: 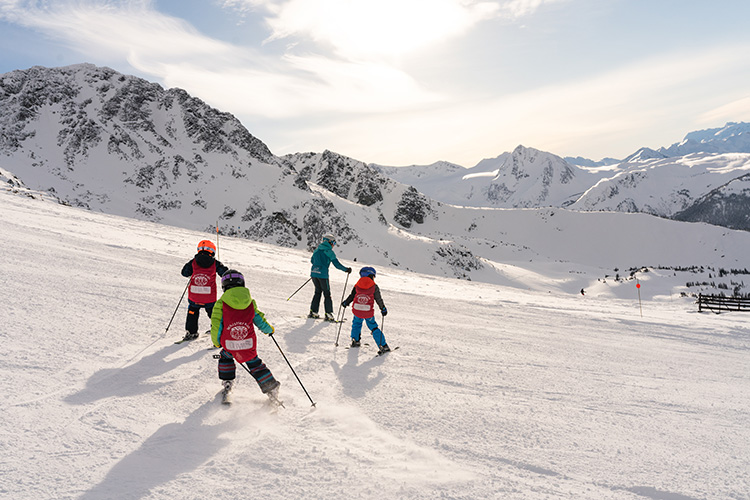 The Kids Are Alright – Best Whistler Ski Runs for Little Ones 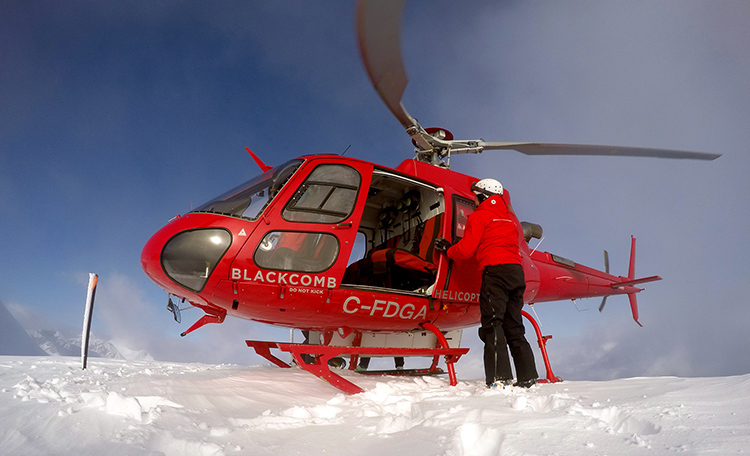 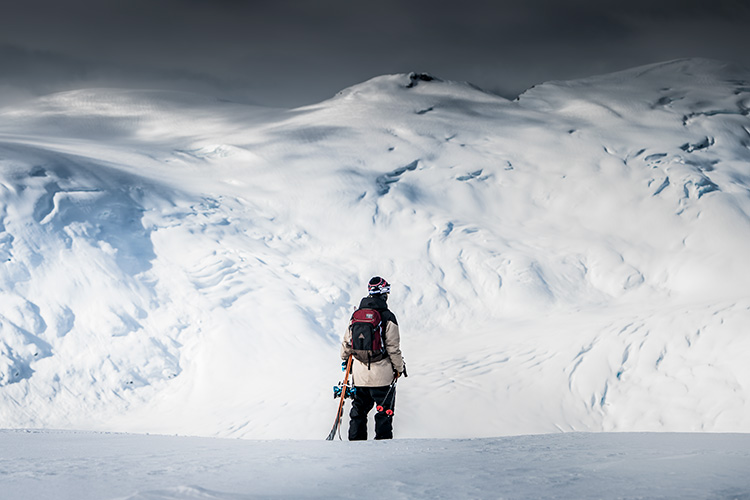