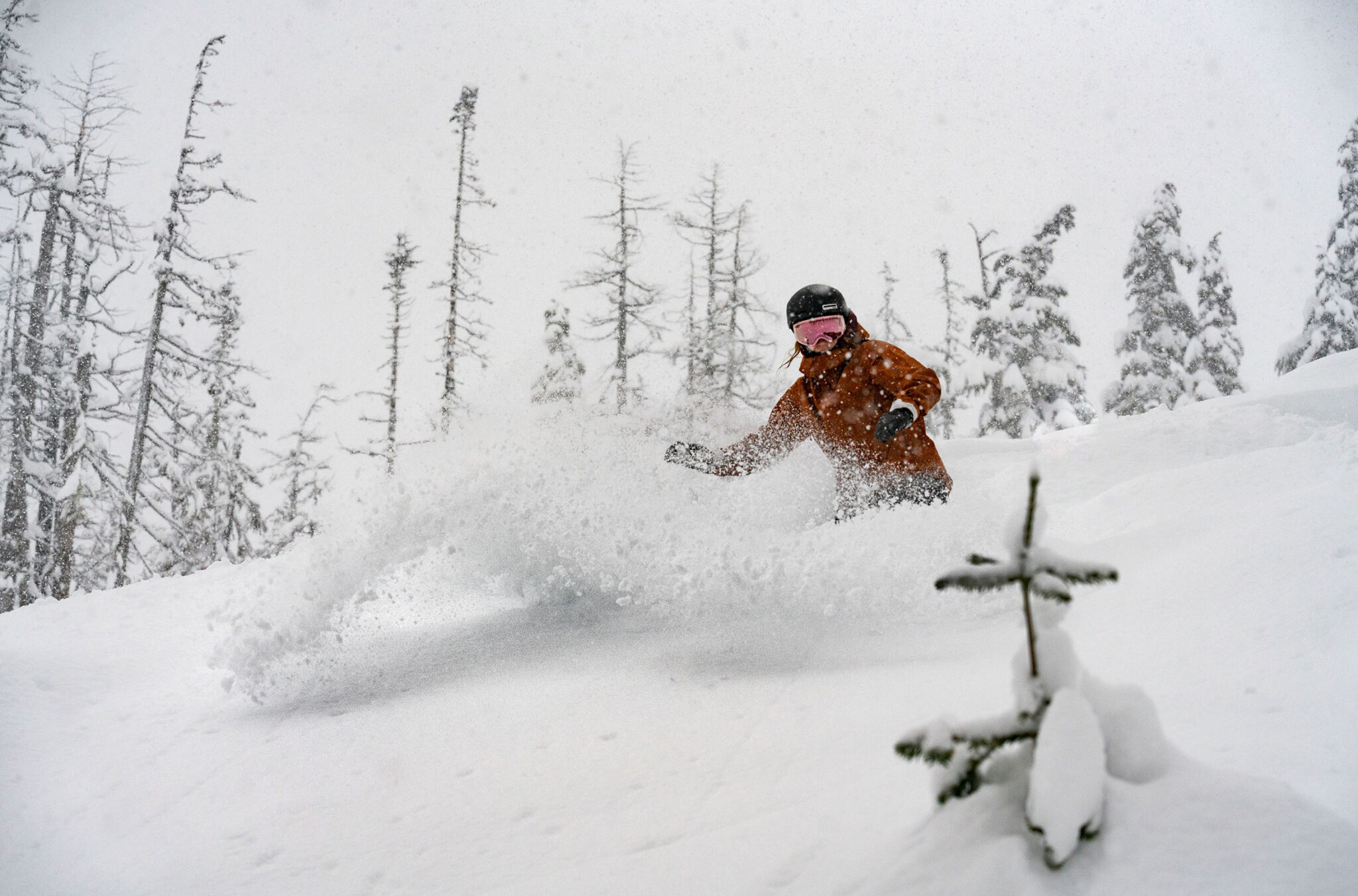 Editor’s Note: We updated and reposted this blog, originally written in October 2020, as we head into our third consecutive La Niña weather pattern, a rare triple-dip (which hasn’t happened since 2000).

I’ve got a slew of time-tested (read: ridiculously superstitious) methods for bringing on a good winter. Trust me. Among them (I won’t let you in on all my secrets) are flushing ice cubes down the toilet, sleeping with my pajamas inside out and screaming snow into the freezer on a daily basis.

The latter tends to startle my roommates, which is an added bonus on top of the reassurance that I’m fulfilling my duties of stirring up the winter stoke.

And this year, it seems like my methods have paid off (to my roommates – you can thank me later). Much to my excitement, the words La Niña have recently been spoken by meteorologists and appeared in weather and news headlines, which can only mean one thing – snow is coming.

According to the latest report from the World Meteorological Organization (WMO), there is a 60 per cent chance La Niña will continue into winter 2022/23. Adding to my already premature anticipation, when I got this news, I was over-the-top excited. But why am I jumping out of my seat for a weather phenomenon which translates to the little girl? Let me explain.

What is La Niña?

La Niña is a weather pattern that is characterised by colder than normal waters in the tropical Pacific Ocean, which has an effect on the weather all over the world.

The phenomenon was given its catchy name by Peruvian sailors who, in the late 1800s, noticed an unusually warm ocean, dubbing it El Niño. This translates to the little boy in Spanish and denotes the Christ Child because it happened right around Christmas. Naturally, when they observed colder than average ocean temperatures, they dubbed it La Niña, which means the little girl.

Both of these weather patterns are caused by variations in ocean temperatures in the Equatorial Pacific and are opposite phases of the broader El Niño-Southern Oscillation (ENSO) cycle, with La Niña referred to as the cold phase and El Niño the warm phase. When La Niña occurs, strong trade winds push warm surface water to the west, causing deeper, colder water to come to the surface in the east, displacing the jet stream northward.

This has different effects on the weather depending on where you are in the world, but for western Canada, La Niña means increased precipitation and colder temperatures, and up here in Whistler that means snow.

How Much Snow Are We Talking?

While a La Niña winter isn’t an absolute guarantee (this is Mother Nature after all), there are plenty of signs that point to a good winter when she comes around.

Top 5 Snowiest Months in the Past 10 Years

Over the past ten years, Whistler Blackcomb has received an average of 10.8 metres (35.5 feet) of snow a year.

When Will the Snow Come?

Once again, the science isn’t exact, but there are a few trends I’ve noticed over the past years that can point us in the right direction for predicting when it’s going to be extra snowy.

Looking at the last three La Niña events in Whistler, January has been the snowiest month, which corresponds with the top average of the last ten years overall. If you’re looking for second place in the last ten years, it’s March with December taking third.

Whistler Blackcomb’s official Opening Day is slated for November 24, 2022 and we can’t wait to get out there. Follow us @GoWhistler for announcements and use #onlyinwhistler to share your opening day stoke with us! 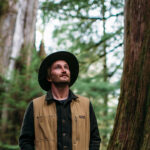 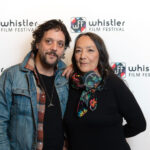