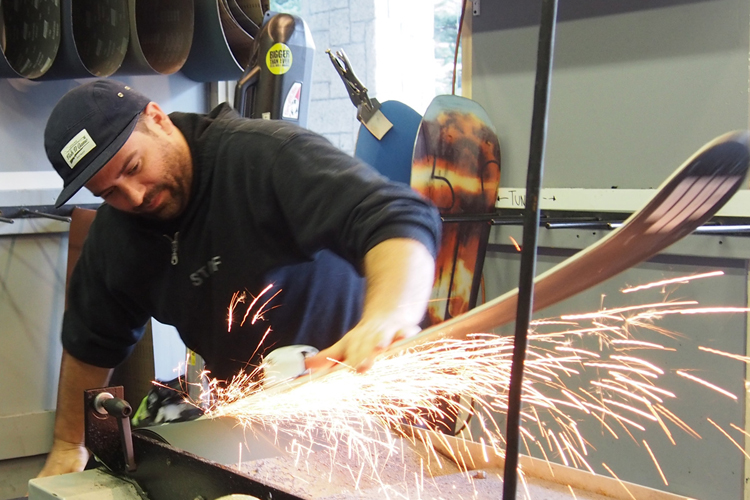 “Wax is an integral part of your skis or snowboard, just like oil in your car.”

Oli Dallaire explains this as he drips fresh beads of wax over the board of a local snowboard legend at Underground Tuning, a local shop that’s been tuning Whistler’s boards for over two decades.

“Wax is not optional,” Oli continues. “That is how the products work. Just like a car, skis and snowboards require maintenance if you want them to last. If you ride with an un-waxed base it will get a friction burn, hairy and harder to wax. Even a brand new board will dry out over time if you don’t wax it. You can ride a board without wax but eventually it’s just not gonna go anywhere.”

Founded in the basement of a local hotel in the 1990s by tuning legend Yohann Sheetz, Underground Tuning has helped maintain over 30,000 pairs of skis and snowboards — from local pros to returning visitors, even first timers.

“Some people are nervous about wax because they don’t want to go faster,” Oli says. “But it doesn’t work like that. Wax doesn’t make you go faster on the steeps, wax is a smooth glide and a better ride. You will go further on the flats and if you are learning a good wax is key because you don’t want to fight that resistance.”

Underground Tuning custom makes their own wax to match local snow conditions as they evolve throughout the winter. Spring snow is generally older crystals with a higher percentage of man-made snow so the wax won’t last as long as mid-winter. “You get three to four full days on a wax right now and that’s it,” Oli says.

Of course, paying for a shop wax every 3-4 days can be pricey and both Yohann and Oli agree serious riders should be doing their own waxing at home. Yohann even created a tutorial video of tips and techniques that has over 140,000 views (see below).

When it comes to a professional wax job, however, Oli stresses the importance of the human element. “A hot iron wax done by a ski or snowboard nerd like me is better quality than a machine brush wax. No matter where you are, look for the small shop with kids doing it with passion. You can’t beat custom.” 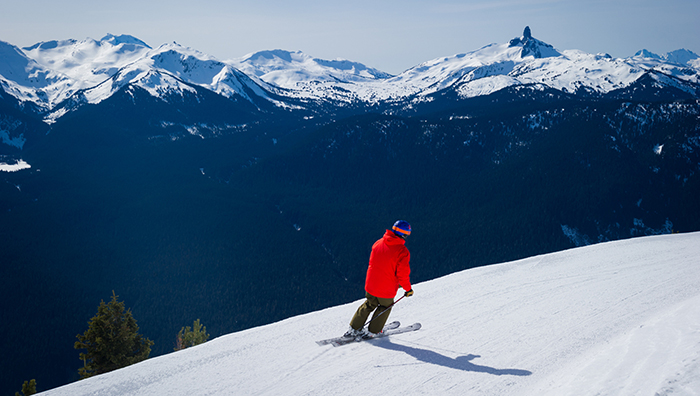 A proper wax means better glide on the flats.

Underground Tuning is located in the Summit Lodge on Main Street. They also tune and repair edges, fill dings and offer “storage wax” jobs to help keep your bases in good shape over the summer months.

“Don’t store your gear somewhere that is too hot like an attic or out in a shed all summer,” Oli cautions. “In a closet inside your house is the best.”

Skis and snowboards are a big investment and they are your vehicles to good times all winter long. It only makes sense to keep them well-maintained and feeling the love.

Learn more about the secrets of waxing and tuning at underground-tuning.com and check out Yohann’s DIY waxing video below and be sure to hit Whistler.com for more info on skiing, riding and living the dream in Whistler. 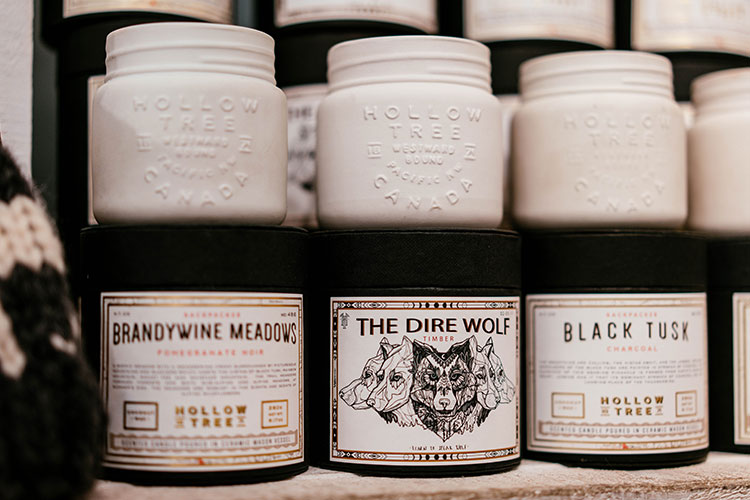