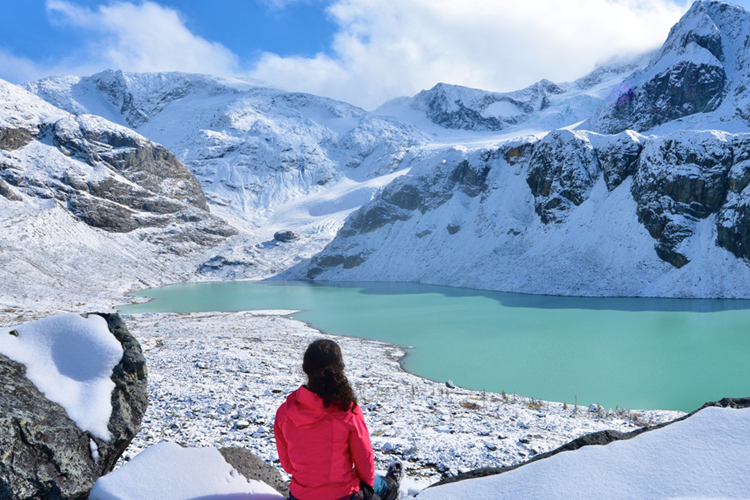 Pre-Winter Whistler: An Expedition to the Snowline

The rain pattered down on the bikes outside. It was heavy, determined. I felt glum looking at it. In the afternoon it softened some. Those autumn leaves still clinging to the branches got a much needed repose. I peered outside our new home in Whistler Creekside; colored leaves in hues of orange stuck to the deck. Up above, low-carpet clouds blanketed the valley, rolling around in the fickle afternoon winds. I went out on the porch to catch a glimpse of the mountain. What was rain below must be snow above, I thought. After more rain the clouds eventually cracked revealing white dusted peaks. A hallelujah moment—winter is coming. We could wait for it… but what would be the fun in that?

The next morning Bella and I piled on the layers and headed for the Wedgemount Lake trailhead with Ian, Instagram manager at the Fairmont Chateau Whistler and our guide for the day. The goal: hike seven kilometers up to the lake with 1200 meters of elevation gain, and then back. We were ready to find winter.

After only a few minutes of hiking, the trail transformed from a slight to steep incline. Beautiful and gnarled massive roots acted as steps while timeless trees stood guard over a picturesque path. We could hear the murmur of running water long before the river appeared. Roaring, persistent, with massive logs that fell when no one was listening criss-crossing it to form natural bridges, their age apparent by the thickness of the moss covering them. They beckoned to be walked on. We obliged.

Then came the first exclamation, “Snow!” Bella squealed. We all felt it, that giddy feeling you get when you know that the ski season is fast approaching.

The contrast was serene. Magical. Two seasons colliding in a mash-up of greens and whites. We paused to enjoy the delineation of nature’s cycle, pine boughs gently cupping delicate snow. One step forward and winter had arrived. One step back and it was still fall.

A few kilometers ahead and any doubt that winter had arrived disappeared. The moraine we passed was totally covered in a half-foot of snow and every step gained us altitude and pushed us deeper into Jack Frost’s domain. He’d been diligently preparing it for us—whitening the world with a crisp, sparkling layer of snow.

As newcomers to the Whistler area we found it all very stunning, but the coup came as we crested the hill that overlooks Wedgemount Lake. I had heard it was beautiful, even seen pictures but neither had the effect that actually standing there gave us—an emerald lake with a backdrop of majestic mountains and an ancient glacier. Maybe it was the effort that it took to get there and the burning legs of achievement, or perhaps it was knowing that we’d found winter that brought such large smiles to our faces. 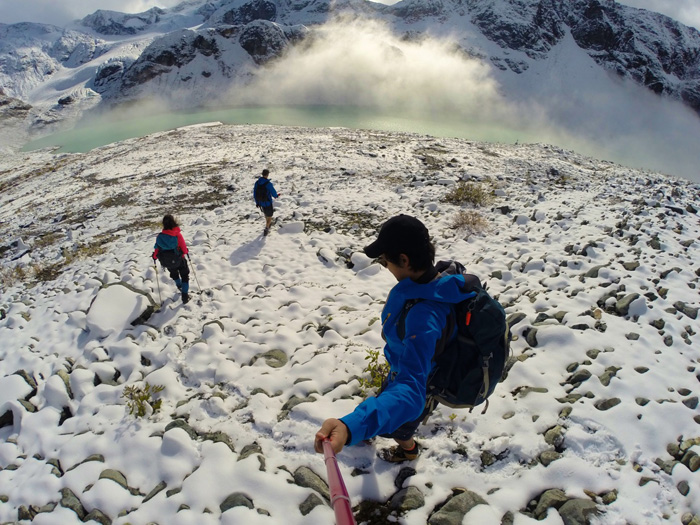 Likely it was a combination of both. And so we spent some time breathing deeply and drinking it all in. Winter isn’t coming. It is here—or should I say, it’s here up there. Snow is a wonderful thing, my friends, and it’s coming for us all.

Roberto and Bella, also known as The Expeditioners, are a pair of photographer/adventurers who travel the world doing all the amazing things the rest of us dream about. This year they’ve chosen Whistler as a home base for their winter adventures so expect more Whistler Insider/Expeditioners collaborations as the winter unrolls. 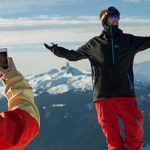 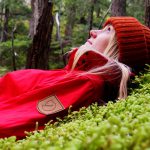