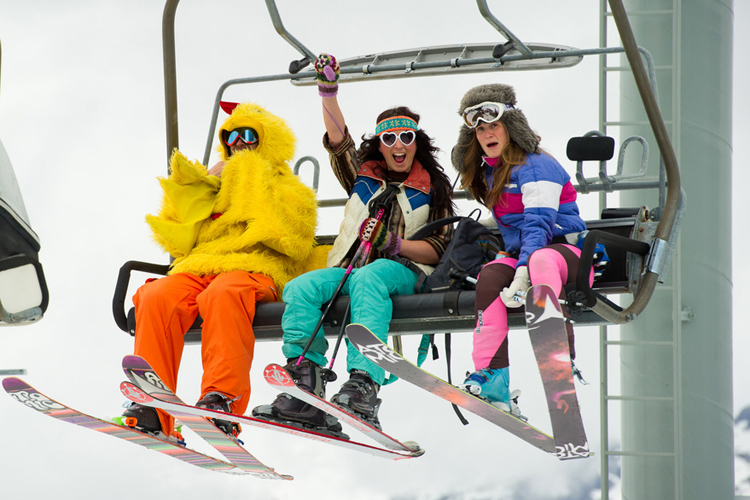 Note: Change the Youtube viewer settings to HD for the ultimate Gaper Experience.

With the longest ski season in North America Whistler always celebrates the last day in style. “Gaper Day” is a local tradition that includes dressing up in costume and skiing/riding all the “great lines that are usually buried underneath all that pesky snow.”

Rock skiing, grass sliding and tree jibbing are the tricks du jour and while there is still plenty of snow to be had (including a few centimetres of fresh up top) Gaper Day is really all about goofing around and having fun with the people you’ve been ripping pow with the past six months.

The Insider was on the scene and shot this video of Gaper Day 2013. So long winter, hello spring and  summer.

Gaper Day 2017 will be held on Blackcomb Mountain, May 22 – the last day of an epic ski season in Whistler. Dressing up is mandatory as is having a jolly good time. Check out the rest of the GO Fest long weekend fun over at Whistler.com. 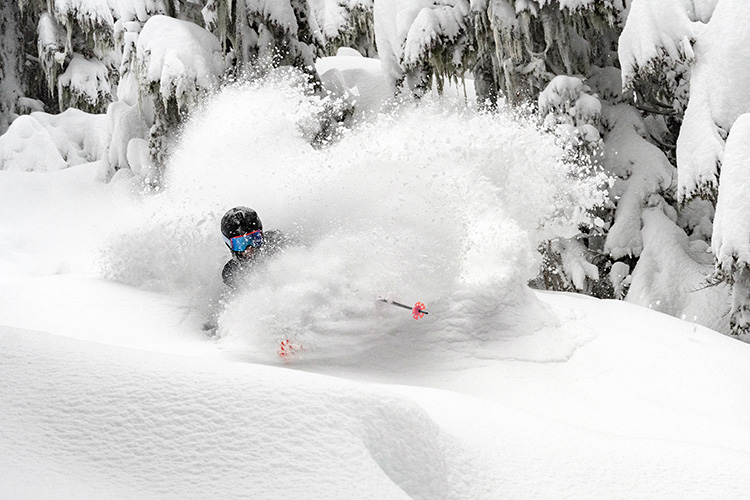 We’re back to essential travel only until December 7, read more on our dedicated COVID-19 information page.