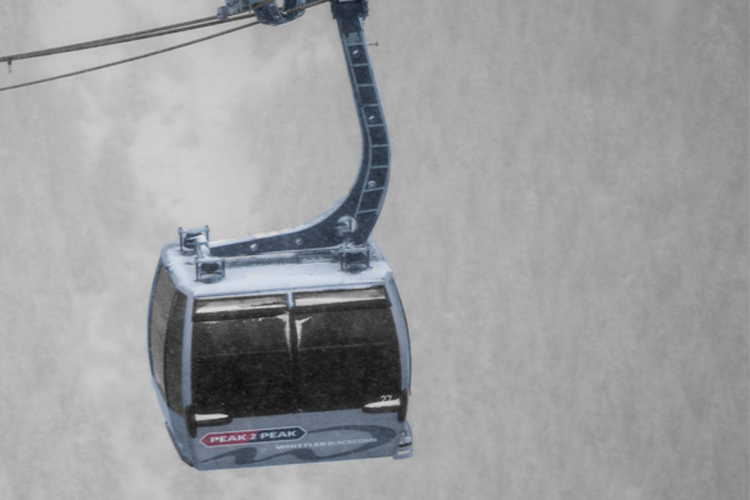 It’s exactly like your Whistler vacation snowboard video … except made by two dudes from Milwaukee with a super-duper slow-motion camera and local Whistler riders as stars.

When filmmakers Aaron Biebert and Ryan Sheets hit town last December for the Whistler Film Festival, they decided to mix up a little business and pleasure.

More accustomed to filming television commercials and football games, the “boys from Milwaukee” used social media to find a couple keen local athletes and everyone headed up Whistler Blackcomb for one single day of shooting to make Aaron and Ryan’s first ever snowsports video. It just happened to be one of the deepest days of the month.

“The toughest part of filming was also the best part,” explains Ryan, the principle camera operator. “The powder was so deep it made the shots epic but walking around with the camera, I was sinking the whole time. Sinking and smiling with every step.”

“It was almost like quicksand,” Aaron concurs. “With 40-pound packs on…. at one point I was buried up to my shoulders. It was amazing.”

The boys, working with local rippers Patrick and Matthew Tunnicliffe and JP Fok, were able to get 3-4 hours of footage out of a single day of filming in-bounds. The result, as seen above, is all deep snow and good times – essentially Whistler in a nutshell.

“Whistler’s snow is unlike anywhere else,” Aaron says. “And the people are too….we just wanted to show how much fun you can have in one single day.”

“It’s crazy,” Ryan interjects. “Whistler draws this passion from people, it’s a place where you can live out your dreams….where every day is like Christmas. I don’t know if a day goes by that I don’t wish I was in Whistler and making and watching this video, it just drives that home. I was working in Seattle not that long ago and it was almost painful—so close…but still so far.”

Aaron and Ryan intend to come back to Whistler maybe this summer, maybe next winter but one thing is certain – when they do return the cameras will be rolling. 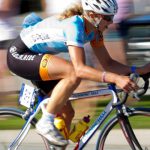 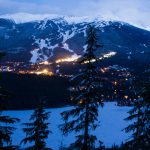