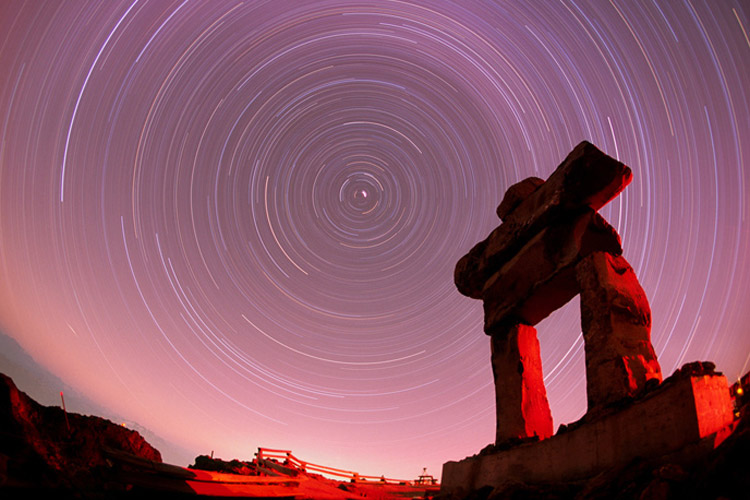 Stars over Whistler: How to Watch the Perseid Meteor Shower

Whistler has been my home since 1988, since I was a little kid. I’ve wrung over two decades of joy from this little community and the mountains surround it but one of the best times I can remember ever having was camping up at Russet Lake in Garibaldi Park, watching the annual Perseid Meteor shower with my friend Karen Kogler, a born-and-raised local girl who truly exemplified what it meant to live in the mountains.

Karen was a ski racer turned snowboarder turned skateboarder turned rock climber turned mountaineer. Fiercely independent she moved out to live alone and at age 17 had finished high school while working two jobs and paying rent. She’d also had to write her final exams left-handed having broken her good arm launching out of the Whistler skate bowl.

That day of the meteors we had summitted Fissile Mountain with another friend, Chili Thom, the three of us on one rope chopping our way up a snowy chute to the top. We couldn’t have been older than 20, and from that summit it seemed like we could see the whole world and the future unfolding before us. Life rarely gets better than a sunny day with good friends atop a beautiful mountain.

After dark, laying on the grass and watching meteors cut through the warm August night, we made the kind of plans kids make – new mountains, far-off lands, how to get out of work on Thursday and go rock climbing in Squamish. Russet Lake was deserted, which astounded us as there was also a Space Shuttle re-entering the atmosphere that night. I think both Karen and I were secretly hoping there’d be a collision, Chili seemed convinced it would happen.

We must have seen a hundred shooting stars that night. So many we ran out of things to wish for. The Space Shuttle made it back safely as well and between laughs and extended periods of appreciative silence we three friends eventually fell asleep under the shooting stars.

That was one of the last times I saw Karen alive. She died the next winter in a freak ice climbing accident in the Canadian Rockies. Now whenever I see a meteor cut through the night I think of her and that night – camping in our home mountains, taking in the absolute wonder of nature’s little light show peformed seemingly just for us. The meteors that shine the brightest never last as long as you’d like.

How to watch the Perseid Meteors in Whistler

Know the Peak. Meteors are generally best viewed after midnight but in 2017 the early August full moon is going to interfere with the shower a bit (it lights up the sky making some meteors harder to see) so it’s worth taking a look earlier in the evening as well. The peak this year is supposed to be on August 12, probably best in the predawn hours of August 12. Check out this guide to the Perseid meteor shower from Space.com for details.

Know the Weather. If it’s cloudy, you’re not going to see much.

Find the Darkness. Light Pollution can really defeat a meteor shower. This is why the backcountry is the ideal viewing area but in the valley try heading out to Rainbow Park or Lost Lake Park. Anywhere with no streetlights, cars, houses etc is where you want to be.

Dress warm. You may be laying there a while. A reclining lawn chair won’t hurt either.

Enjoy the Company. Meteor Showers are exciting, but it comes in inconsistent splurts. The rest of the time it’s all about enjoying the stillness of the night, the beauty of the surroundings, the friends at your side and how nice it is to be alive in one of the best places on earth. 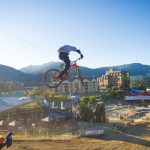 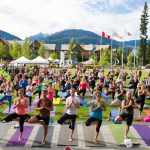