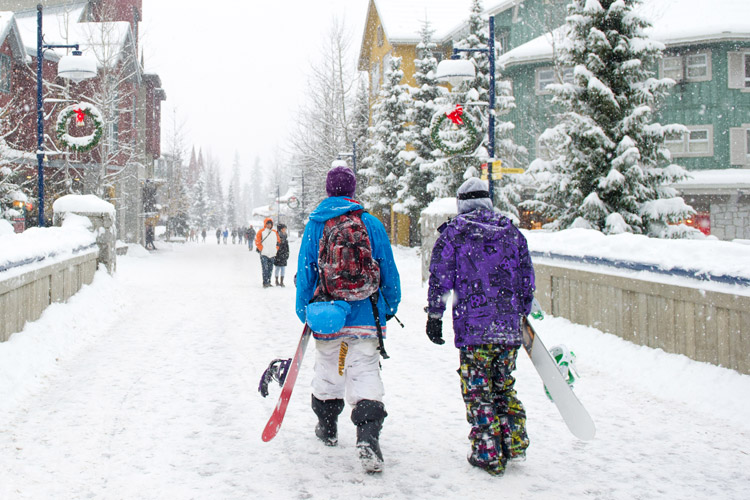 “You lose 75 percent of your body heat through your head” – Nagging parents everywhere.

Turns out that is a lie. Apparently we lose heat through our head at the same rate as any other exposed body part (unless you are an infant in which case your head is gigantic compared to the rest of your body and you would therefore lose more heat through your head.)

Having said that, being “hot” and looking “hot” are not always the same but you can achieve both with a well-crafted Toque (which is the Canadian word for “beanie” aka “knitted-cap”). The Toque was recently voted “Best Example of Whistler Style” by readers of Whistler’s Pique Newsmagazine so The Insider decided to drop in on some Whistler’s preeminent Toque merchants and fashion headwear trendsetters to find out what’s hot this winter, in both senses of the word.

Showcase Snowboards is generally considered the best snowboard shop in the country mostly because the staff there rip hard and are cooler than stink. Emily was rocking their most popular toque when I walked in the door, a floppy thing from Burton that, at $14.99, is also their cheapest. “It’s more of a fashion toque,” she says. “Too floppy for riding and it won’t fit under a helmet. When people come in I ask what kind of look they are after? Floppy, Pom Pom.. do you want to stand out? Everyone is different.” And yet we all need warm heads. Showcase has locations in the Mountain Square (under Sushi Village) and Whistler Marketplace.

The Circle is a “core” snowboard shop which means it was started by a group of legendary local riders and when it dumps on the mountain they might not be open right at 10am (which is how it should be.) Steph broke it down as far was what are good toques to wear with a helmet. “Right away you gotta get rid of anything with a pom pom,” Steph says. “You want something simple and not too thick so it will fit under the helmet without being too warm.” She then modeled the Circle’s very own logo-toque and everyone noted it looks perfect. The Circle is at 4369 Main Street.

Comor Sports has a healthy selection of toques but they chose to highlight the HERD toques because it’s a company started by a Whistler local who now sells toques around the world and has 20 athletes on her Herd pro team. “Herd makes all the popular styles—sloucheys, roll-ups,” says store manager Michelle (not pictured, instead Dave stepped in), “so If you’re going to buy a toque you might as well support a local business right?” Right indeed. Comor can be found over near Whistler Olympic Plaza.

Amos & Andes is best known for their Nordic sweaters but Jane was actually knitting a toque when I walked in the door. “The most important thing in buying a toque is colour,” she says. “It’s a statement.” Aside from her own creations Jane also sells import toques from all over the world. “All natural fibres,” she says. “Like these Dale of Norway toques, they’ve been making them for 128 years. They’re totally waterproof because of the lanolin in the wool.” Amos & Andes is located on the Village Stroll across from Cows.

Fun For Kids has the best selection of kids’ toques in town and apparently the little ones these days are into “small brims and anything with sparkles or gems in them,” says Valentine. “Kids like flash.” And that is why the bedazzled look will never go out of style. (Anything to get the kid to actually wear a hat outside, right parents?) Fun For Kids is in the Mountain Square under Teppan Village.

Niex Toques is where I got my last toque because Niekia is a third-generation toque-maker in the Dutch tradition. Niex claims every toque is “hand-made with love” and I believe her because for the time and material costs, a $30 dollar locally-made toque is a deal. “It’s okay to buy something made in Canada,” Niex says. “Something that wasn’t made by robots, or worse, and shipped around the world. And it’s okay to wear something that is completely unique, that no other person on the planet has. Not only is it okay, it’s super awesome and totally rad!” Niex toques sell fast but you can find her inventory and place an order at her website.

Toque-mania! Of course there are many other fantastic toque vendors in town, so go search out your perfect fit and while you’re at it, look into picking up that other most integral piece of Whistler fashion- the “kangaroo jumper”, aka “the hooded sweatshirt”, or as we call it “the Hoodie.” With a good Toque and flashy Hoodie you’ll be skipping the line-up at the bar in no time, local-style. 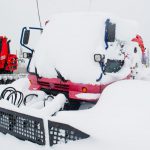 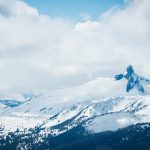