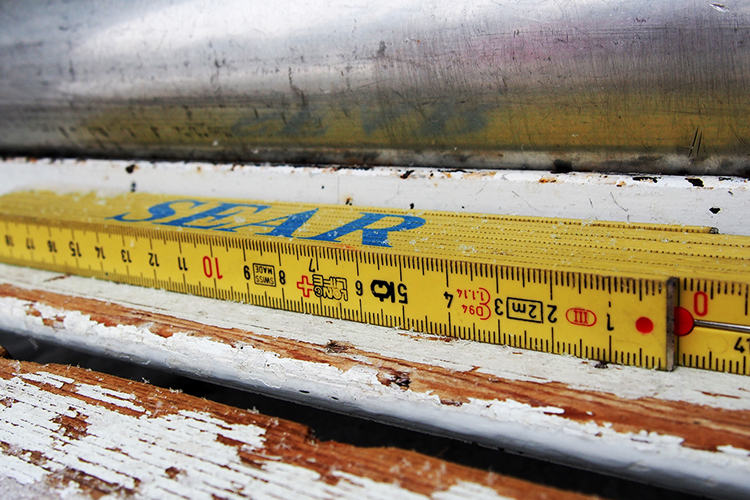 The Science behind a Whistler Snow Report

There is a very famous saying in Whistler — “If you don’t like the weather, wait five minutes.”

It’s funny because it’s true. Whistler is a high-altitude mountain environment perched right next door to the Pacific Ocean so weather can roll in or out very quickly. This is awesome because it sometimes brings us massive winter snowstorms but it can be problematic for the people trying to predict and explain what your ski day will look like.

To shed some light on the science and process behind their snow reports Whistler Blackcomb invited The Insider to come hang out with Whistler Mountain avalanche forecaster Kevin Sibbald to learn the science behind the snow phone.

“Every day rolls out differently,” says Kevin, a 25-year member of the Whistler Mountain Ski Patrol. For ski patrol the days start early however, Kev says the first patrollers on the mountain each day usually get out of bed around 5 AM. “On big storm nights though, I’d be lying if I said I sometimes don’t get up at 2 or 3 in the morning to check the online data.”

That data comes from top-of-the-line digital equipment (lasers and stuff) that measures snowfall at Whistler’s “Pig Alley” weather station, located in an open stand of trees at 1650 M elevation, a few gondola towers below the Roundhouse. Whistler Patrol doesn’t rely on just the digital data when creating their snow reports though, the first Patrol member usually arrives at Pig Alley, via snowmobile, at 5:45 AM and begins measuring snowfall boards that monitor how much snow has accumulated overnight, since the storm began, and since the last time avalanche control was done.

“We don’t measure snow accumulation in the alpine because it can be so affected by the wind,” Kevin explains, adding that the Pig Alley station has been in use since the early 1970s so all that consistent data helps to give patrol a very good idea of what is happening with the snow all over the entire mountain.

All this is sent to the Whistler Blackcomb communications team, who have also been up since 5 AM preparing the info for the public. In fact, the communications team has already put out a 6 AM snow report based on information the Whistler grooming team provides while working the night shift creating fresh corduroy. And sometimes there are fluctuations between the information in the 6 AM snow report and the 7:30 AM snow report. In the era of social media and online everything, this can cause confusion. Here’s how it works:

All weather and temperature information comes from third-party sources: Environment Canada and a professional meteorologist with an organization called RWDI. “The weather data is auto-generated by those third party providers three to four times a day,” Kevin explains. “So the info we have at 6 AM generally comes from about 3 AM.” Same with the snow information gathered from the groomers, it’s not in real time.

Everything changes for the 7:30 AM report however. By then, patrol forecasters like Kevin have completed their on-the-ground analysis of the snow, cross-referenced it with the digital data and groomer’s reports, and passed the info along to mountain operations teams and the communication department. This info determines how the entire ski day will unfold.

“The weather and snow conditions dictates everything we do,” says Whistler mountain manager Doug MacFarlane. “We use that info to determine and establish safe zones and decide what avalanche control needs to happen. Nobody goes anywhere without approval. Lifties, snowcats, mechanics— they all check in with our avalanche forecaster and on big storm days sometime safety requirements delay when we open various zones of mountain. The avalanche forecaster is like the quarterback of the whole operation.

Doug points out that Blackcomb has their own team of avalanche forecasters running through the exact same process. “We need to know each mountain intimately,” he says. “What’s happening over here may not be the same as over there.”

Doug also admits that Blackcomb Patrol are sometimes able to open parts of their alpine earlier than Whistler, due to the way the lifts are positioned and the physical landscape of the mountain. “That Spanky’s Ladder ridgeline is a physical barrier,” he explains. “So that and the way the lifts are positioned allows Blackcomb Patrol to control individual zones and open lifts independently. Over here, Peak Chair gives access to everything. So we need to have full control of all the terrain.”

But when they do, it’s game on.

The Science Behind the Snow Report

So as far as forecasting, weather and snow reports go, the take-home notes are:

1. Whistler Blackcomb deal with snow reporting only. All weather forecasting comes from objective, third-party meteorologists and that info is only updated a few times each day.

2. Also, any information is useless if you don’t really understand what you are looking at. Check out the freezing levels and understand how that correlates to the actual mountain. The top of Whistler Peak is 2,240 metres (7,350 feet), Whistler Village is 675 metres (2214 feet).

3. Things can change mighty quick in the mountains but the 7:30 AM snow report is the most reliable because it comes from WB professional forecasters using on-the-ground data.

4. Blackcomb’s Alpine can sometimes open before Whistler’s, but usually only zone-by-zone.

5. If you don’t like the weather, wait five minutes (but try to use the time to do something more constructive than complaining about the weather). Also don’t forget about the live webcams.

6. Have fun, ride safe and always heed patrol closures and out of bounds signs. They are there for a reason.

The best way to learn about the snow in Whistler is to come check it out for yourself. Deals and all the info you need at Whistler.com. 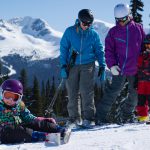 Top 5 Reasons to Spend BC Family Day in Whistler 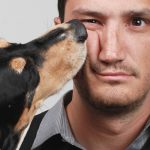