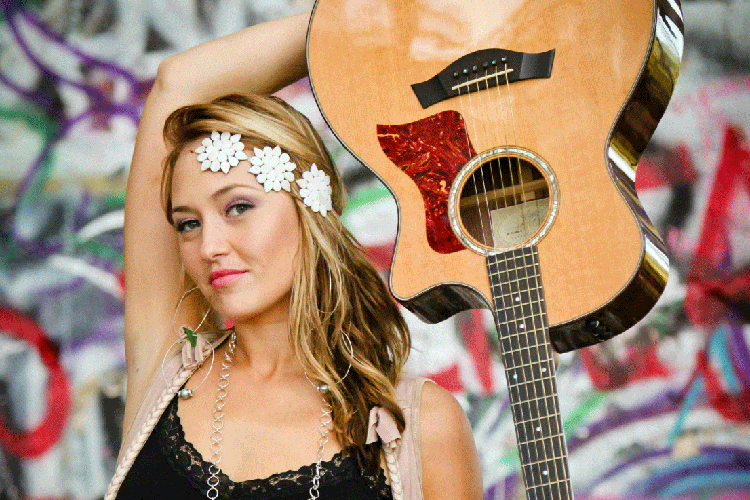 “One good thing about music, when it hits you feel no pain.”
~ Bob Marley.

Think back to the best times of your entire life… not counting childbirth there is a pretty good chance most of those cherished moments have a soundtrack. Music has the power to unite, inspire and elevate. It can sooth a heartbreak or crank up a celebration. Music is life.

And life will be good in Whistler this April 12-21, 2013 as theWorld Ski & Snowboard Festival kicks off 10 days of free outdoor concerts, booming club nights, spirited après sessions, and two massive late-night, fist-pounding dance parties with a thousand (or so) of your new best friends.

Renowned for pairing meaningful lyrics with grooveable beats and production Nas is consistently ranked as one of the greatest MCs of all time. His first album, 1994’s Illmatic is one of those classics where even the people who didn’t buy it still know the words to most of the songs. That album was everywhere, and deservedly so. Two decades and a dozen albums later Nas is still keeping it real and for core Hip Hop fans there’s a good chance this free outdoor show could end up being one of those “remember that time…” legendary, all-time favourite moments.

And that is one day of ten. The Outdoor Concert Series starts at 2:30 PM every day of the WSSF and there are bands and musicians to appease everyone. Be sure to check out Whiskey Chief, a horn-fueled Vancouver party band that funks audiences up while simultaneously trampling them into the groove. Whiskey Chief hits the Main Stage on Thursday April 18 to get the party started for Beats Antique, a live electronica trio that mashes everything from world beats to dubstep to string quartets into one wall-of-sound musical tour-de-force (inquisitive minds might wonder how a trio can pull off the sounds of a string quartet..? You’ll just have to show up and see for yourself.)

Other must-see acts include Hawaiian singer/songwriter Anuhea (Monday April 15) who rocks a mellow, R&B-meets-folk-love vibe that will go perfectly with an afternoon in the sun and acclaimed Canadian rockers The Arkells (Sunday April 21). With 20 acts spread over ten days the WSSF Outdoor Concert Series truly is all about bring music to the people. Check out the full schedule and get ready to kick out the jams.

Twenty free shows is only the beginning however, Whistler’s bars and nightclubs are also getting into the action with all sorts of Après festivities and club nights, both official and underground. And to make sure everyone truly burns the candle on both ends the WSSF is throwing opening and closing parties that will literally have people rocking it till the break of dawn.

The BEGINNING is an all-nighter set for Saturday April 13 and headlined by the otherworldly turntable skills of Whistler’s own Mat the Alien as well as the incomparable ?uestlove from The Roots (a classic Hip Hop group now best known as the house band for the Jimmy Fallon show). It all goes down in the Whistler Conference Centre main ballroom which holds 1200 people, 6 jumbo screens, a zillion giant speakers and enough bartenders to make sure no one goes without. And the party ain’t stopping till 4 AM. Good times guaranteed.

A week later, when it will seem almost impossible to cram any more fun into your brain, liver and other internal organs, Bud Light presents The END, another massive gathering of the dancefloor–inclined. This shaker features an audio/visual set from The Funk Hunters and a thump-pumping throwdown from always-innovative producer/mixmaster Luke McKeehan before climaxing with Neighbour, one of Canada’s top blockrockers.

Editor’s Note: The best part of WSSF is that music is only 1/3 of the good-times pie. The festival is also chock full of incredible sports and culture events (including a Whistler vs Squamish Roller Derby entitled Vengeance in the Valley). Stay tuned… and get up here: Things are gonna get ridiculous. 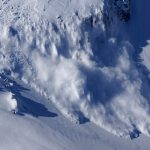 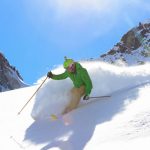 How To Rip Spring Snow in Whistler