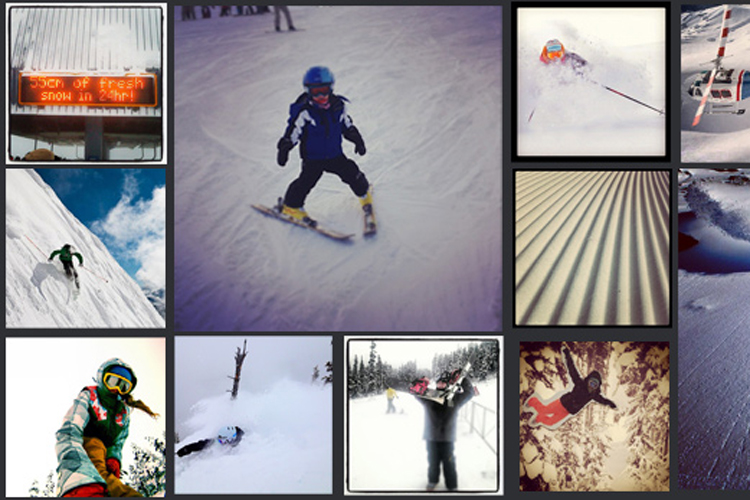 Every run starts the same. Whether atop an Olympic Superpipe, a steep, gladed Whistler pow line, or the mellowest bunny slope imaginable— you always start standing still, thinking, waiting, visualizing, whatever. And then you drop in.

Dropping in is the moment when exhilaration, anticipation and freedom all mix together into action. Atop every run, regardless of our skill level, we make a conscious decision to embrace the pull of the mountain, to trust our skills and instincts, and to just GO. Those first few millimeters of motion, the tiny weight shift forward as gravity slowly takes over… it’s the start of another adventure.

“The secret to dropping in is commitment,” says Peter Smart, owner of Extremely Canadian, Whistler’s premier steep-and-deep guiding service. “The battle is won long before you click into your boards so be prepared, don’t underestimate the mountain and have respect for where you are.”

Since 1994, Peter and his crew of Extremely Canadian guides have been helping skiers and snowboarders of almost any skill level push their own personal limits and drop into terrain they previously found too intimidating.

“The coolest thing,” Peter says, “is our clients often have an idea of why they come up with us—they are thrill seekers who want to jump off a cliff or drop into some steep pow—but then what affects them most is the camaraderie and the sensation of gravity and just being out in the mountains. Dropping in is incredible, but it’s just one part…the whole process and feeling is what’s most important.”

And there’s the secret. The magic of a day in the mountains is more than the sum of its parts. The excitement of the ride up, the breathtaking views from the rooftop of the world, and the adventure of dropping in and dancing with gravity on a perfect snowy slope.

“Gravity is a real positive force,” Peter explains, adding that the thrill of dropping in hasn’t diminished after thousands of days in the mountains. “But it’s a different experience than when I was a kid. These days I enjoy sharing the bliss of being in the mountains more than the adrenaline rush. But that sensation of natural energy has always been a real positive force in my life…Gravity is a damn good reason to get out of bed.”

The #WhistlerUnfilterted Contest is no joke either, enter HERE for a chance at monthly prizes and a grand-prize trip for four to Whistler. 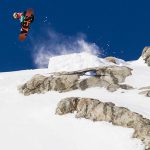 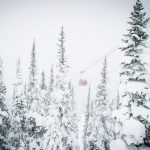