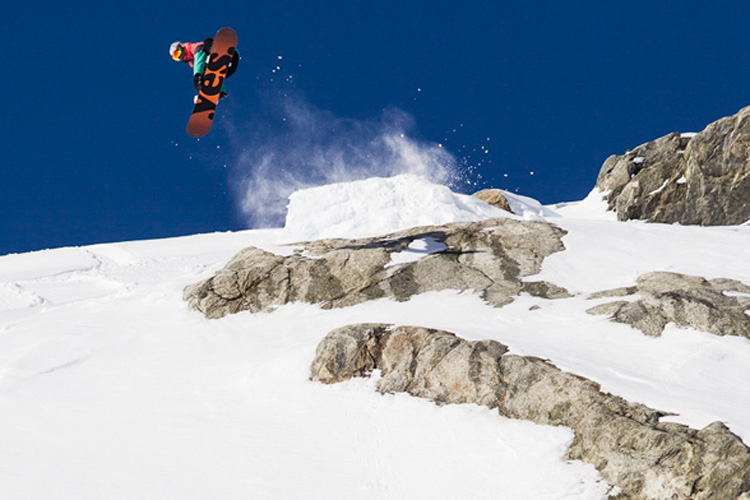 Whistler local Helen Schettini is arguably the biggest name in Canadian snowboarding right now, male or female. With the 2012-13 riding season barely underway she’s already nabbed the cover and feature interview of the Snowboard Canada Women’s Annual and been named to the Whistler Blackcomb Athlete Team. Helen also just came off a month of filming and riding in Chile for Billabong followed by a quick trip to Europe to rub elbows with her new Adidas teammates. Add in a hard-charging part in the latest movie from Squamish-based YES. Snowboards and it’s safe to say Helen is a bona fide snowboard superstar.

While waiting for the backcountry to fill in with snow Helen took a break from ripping Whistler Mountain to discuss some of her favourite things in Whistler. 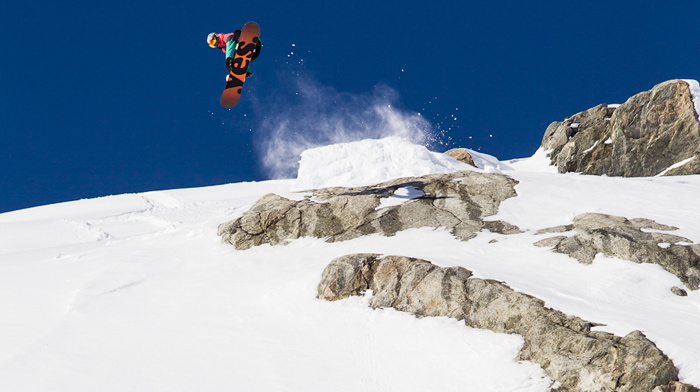 Go-To Breakfast Joint: “Elements. The Frittatas. I love the eggs and they have those little side shots of fruit smoothie…it’s all about the details.”

Favourite On-Hill Lunch: “I don’t sit to eat on the hill that much but i like the noodle stir fry at the Roundhouse.”

Favourite Pow Run: “It’s on Blackcomb…ha! I like those glades over in Crystal Ridge, by Rock ‘n’ Roll. Always awesome lines in there.”

Favourite Viewpoint:“Top of Peak Chair looking out towards Black Tusk is always amazing.”

Best Apres: “Dusty’s, because once you’ve done a few Peak to Creek laps you can sit there and high-five people as then come down.”

Most Romantic Spot in Whistler: “I don’t know. I really don’t. You tell me.”

Favourite-est thing in the world right now: “My new board. This is a big deal for me. It’s my first pro-model and the first YES. women’s board. I am so psyched to ride it.”

The Insider is not allowed to show images of Helen’s new board right now (no one is) but it’s a colourful 152cm with fresh art and nice detailed touches. In the mid-90s every third Whistler rider had a pro-model but these days it’s a pretty big deal, and no one deserves it more.

“Helen is the living example of following your dreams and working your butt off to make them happen,” says Whistler photographer Mark Gribbon who’s shot with Helen for the past four years. “She’s talented, always happy and friendly and a hard worker. And she’s smart, Helen knows how to work with the photographer to get the job done. She takes it seriously.”

But taking it seriously means taking the occasional hit. After a botched landing while filming in the Whistler backcountry last winter, Helen smashed her face into her knee and ended up with a pretty gnarly black eye and a bleeding face. And the day got worse from there (check out the full story on SBC Women.)

Follow Helen on Instagram and check out this video of some of Helen’s highlights from 2011. Then go buy the latest YES. Snowboard movie, YES. It’s A Movie Too. 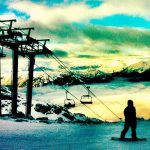 #WhistlerUnfiltered – Behind the Photo: Rooftop 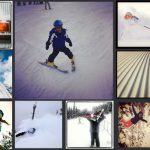 How To Explore Lost Lake Park

Insider’s Guide to Hiking the Snow Walls on Whistler Mountain