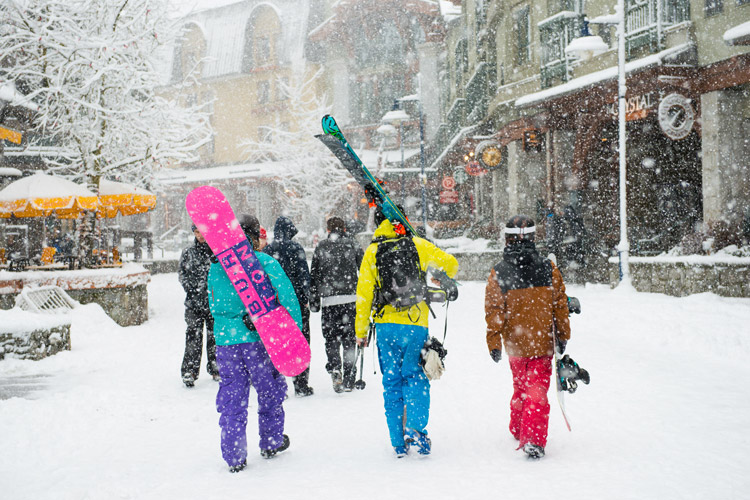 This is it. This is what it’s all about— opening weekend on the Whistler ski hills and the start of another winter of snow-fueled bliss. In Whistler, opening day is a true shared experience—from the newest keeners to the hardcore-est pros to the old-timer locals– everyone feels a similar stoke on opening day. The excitement can overshadow the details though, making it tough to discern one opening day from the other.

“All the opening days over the years are kind of a blur of good times,” says musician/songwriter Ali Milner, a born-and-raised Whistler skier. “But I do remember when I was really young I would always be nervous on opening day that I’d forgotten my way around the mountain–that I would get up there and get lost. Then, of course, I’d go up and it would feel just like always.”

Winter Kick-off also sees Ali Milner return home for a concert as part of the Whistler Arts Council Performance Series, sharing the stage with Atlantic Canada singer/songwriter David Myles. “I’m so excited,” Ali says of the Saturday, Nov. 24th performance at MY Young Millenium Place. “I haven’t been home in ages and this show will be cool because Millennium Place is one of the first places I ever sang in front of people. I’m really looking forward to it. I’ve been writing a lot and have a couple of new songs for the show.”

With 11 years (half her life) of recording and performing experience Ali’s mature musicianship and powerful vocals have graced stages around the world as well as CBC Television’s Cover Me Canada program. Currently living and working in Vancouver Ali says that she’s always excited to come back to Whistler to perform, and ski, at home sweet home.

For more info and a complete breakdown of Whistler Presents: Winter Kick-Off check out Whistler.com and get your Ali Milner/David Myles tickets here. Also, check out this “Whistler Kid” video the Insider did with Ali last winter.

Editor’s note: While Ali and I were chatting Whistler Blackcomb announced Whistler Mountain will open 5 days early on Saturday November 17, 2012, meaning that while Winter Kick-Off celebrations will proceed as scheduled, the real die-hards will already have a handful of days under their belts.

“Growing up some of my friends would camp out at the bottom of the lifts overnight for opening day,” Ali recalls “but I lived two minutes from Creekside– I would get a good night’s sleep and just walk over in the morning. Early winter weekday riding is the best. Almost like being alone up there with just the locals and fresh snow everywhere.”

Cover Me Canada- Put Your Head On My Shoulder 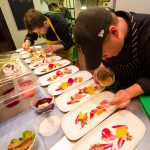 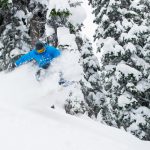