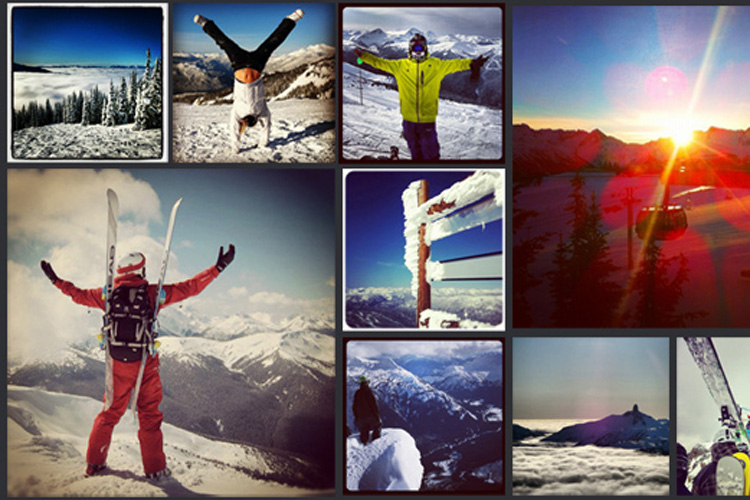 #WhistlerUnfiltered – Rooftop of the World

Throughout human history, mountains have always held special significance. From local Native mythology about the Tantalus Range or Black Tusk to Mount Olympus to Mount Fuji to Mount Sinai to Machu Picchu to Taranaki Mountain in New Zealand, nearly all of our religions and civilizations throughout the ages have acknowledged that there’s just something really awesome about standing on the rooftop of the world.

“Most people are so used to being surrounded by chaos and tight urban settings that to get up high on a mountain is really a life-changing moment,” says Whistler Heli-skiing guide John Furneaux. “The wide openness of the mountains, the vastness… it makes us feel smaller and the day-to-day problems in our lives feel a bit insignificant. You get a feeling for what is actually out there.”

And John would know. He’s been atop the highest mountain on the planet— Mt Everest. In fact he’s been there twice. “The second time was even more magical,” John says. “I got there just as the sun was rising and there were clouds below me, so all I could see were the 8000-metre peaks sticking up and the sun rising over Tibet. I was lucky enough to be up there totally by myself for a few minutes. It was surreal. You feel like you are the only person on the planet.”

That “Rooftop of the World” feeling isn’t reserved for hard-core mountaineers however. Anyone can get that arms-wide, head-back breathless feeling right here in Whistler. “You get the same feeling right here at home,” John says. “I see it all the time guiding our clients. It’s a life-changing experience. People come back from being on a mountaintop and they see the world in a different light, they take time to slow down and appreciate nature more often.”

Born-and-raised Whistler skier Julia Murray has seen a fairly wide variety of mountaintops over the course of her career as a World Cup Ski Cross athlete. “It’s always an incredible feeling to be on top of a mountain,” she says. “You can just spread your arms and take in everything and it’s an incredible feeling from the inside out.”

And the best part is, it feels almost the same for everyone, no matter who they are, what mountain they’re standing on or how they got there. Skiing, sightseeing, snowboarding, snowmobiling or even arriving by gondola, when you get to the top, it’s always amazing.

“I’ve had some pretty incredible times on the tops of some of the mountains in the European alps,” Julia says, “but in Whistler it feels different because I can see my house from the top, I’m home.” 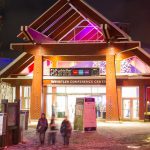 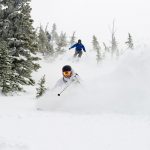