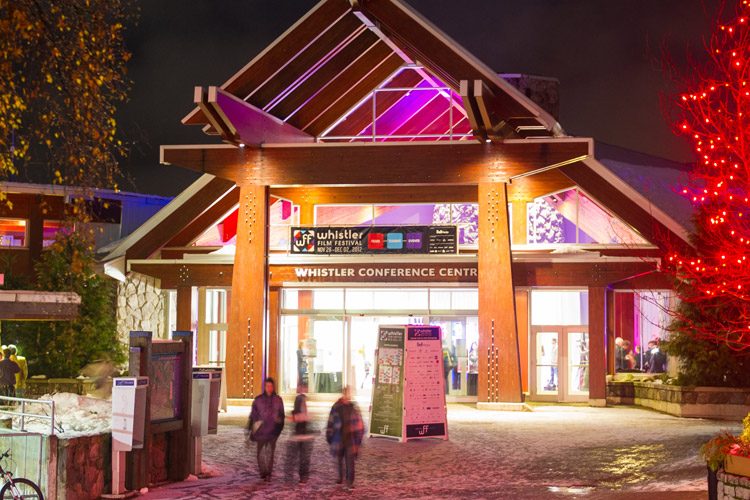 As an aspiring filmmaker growing up in Whistler, Peter Harvey never missed the annual Whistler Film Festival. This year he’s entered a movie in it that’s competing for the $15,000 Borsos Competition for Best Canadian Feature.

“It feels unbelievably surreal,” Peter says from his current home in Toronto. “It’s my hometown festival and I’m very thankful to have a chance to come back and show the locs what I’ve been doing. It’s very cool.”

Peter, 28, is a co-producer on the film Picture Day, a high-school comedy/drama about a rebellious teenager forced to repeat her last year of high school. Written and directed by Kate Melville, Picture Day is one of 22 Canadian features showcased at this year’s Whistler Film Festival, and one of 8 competing for the prestigious Borsos award.

“In a world defined by mega-budget, mega-marketed Hollywood movies it’s important to showcase Canadian films,” says WFF program director Paul Gratton. “Not only to local audiences but to international visitors as well.”

Paul and the WFF released their film line-up today – 75 films will screen all over town from November 28 – December 2, 2012. “The biggest challenge of programing a festival like this finding the right mix that appeals to local tastes,” Paul explains, “but that might also appeal to more traditional film-fest aficionados.”

This year will be Paul’s first working with the Whistler Film Festival but he says that the 12-year-old fest has quickly grown into a major event on the Canadian film scene. “It seems like it sprang out of nowhere and is now arguably in the top three film festivals in Canada. It feels like it’s on the cusp of true greatness and of becoming a world-wide brand like Cannes, Sundance or Telluride.” 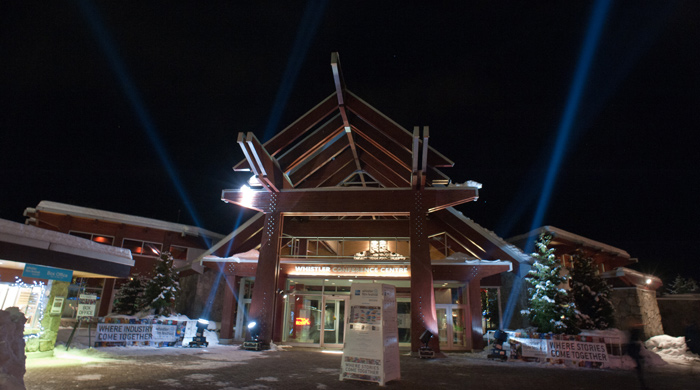 Known primarily as a sports town, Whistler’s arts and film scene is growing stronger each year. Peter Harvey recalls how his first funded film came from a WFF filmmaking grant from their “Whistler Stories” program. He made a short documentary about local athletes (his friends from high school) who became Olympians and competed at home in 2010 Winter Games. The film featured only three athletes but Peter says it easily could have twice that number.

“Whistler kids,” Peter says. “I think growing up in the outdoors and in this community, we just realize that whatever we want to do we can accomplish, if we put our energy into it. We’ve got these amazing athletes like Julia Murray or Mercedes Nicoll but we’re also really strong in the arts— Merritt Patterson is a Whistler actress filming a movie in Toronto right now, Jenna Romanin is another young actress who’s killing it. Garnet Clare is a hip hop star, Ali Milner… It’s an amazing community we have.”

Of course, Peter will have more than just movies on his mind when he returns home this month. “I’m pretty excited to come a few days early and get up the hill. My favourite thing about this time of year is when the fresh snow starts falling in the village and you can hit the coffee shop, go up the mountain, come down and après and everything is quiet and mellow. It’s just a beautiful time in Whistler, before the Christmas rush sets in. I don’t care if our film wins the award. Just being able to show it to an audience, my home audience… win or lose, we win.”

The Whistler Film Festival runs November 28-December 2, 2012 and tickets and accommodation are available now.
Check out the full list of this year’s films and stay tuned for a list of Programming Director Paul Gratton’s “Top 5 Flicks not to miss.” That’s coming soon. 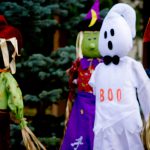 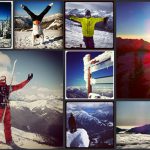 #WhistlerUnfiltered – Rooftop of the World