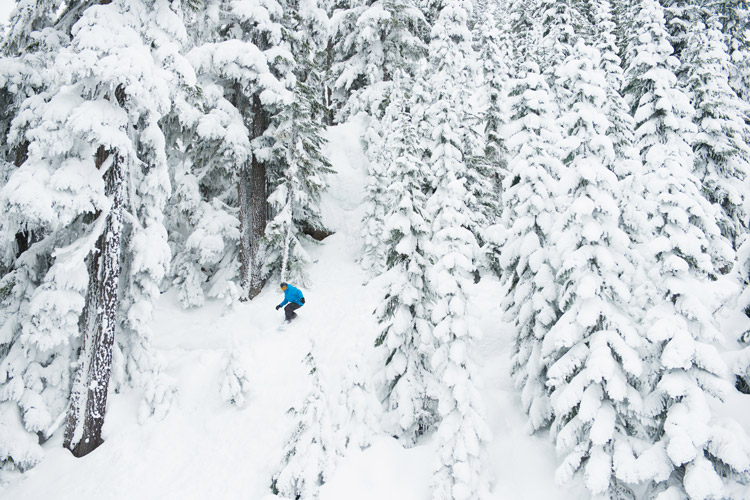 The Facebook feed was ablaze this morning as Whistler locals awoke to see a fine dusting of wintery wonder atop our mountain peaks. And even though there may still be people swimming in our lakes this afternoon, the mood in town has shifted. Winter is coming and it’s time to gather the tribes and watch some ski and snowboard movies.

Absinthe Films started in 1999, originally as an all-Euro film company but they quickly grew into one of the sport’s most bankable purveyors of stoke. Their 13th offering looks ready to live up to the Absinthe credo of showcasing the “full spectrum of snowboarding.” The big mountain stuff and backcountry booter sessions always excite the local crowds but there are some gnarly looking urban segments for you rail and wall grinders out there.

Absinthe is aiming for a carbon-neutral tour this year so they ask that you walk/skate/dance or carpool to the party. And as the first big premiere of the season, a party it will surely be. Tix available at the Millenium Place box office or Artswhistler.com or at Evolution Whistler, Showcase Snowboards and The Circle.

Superheroes of Stoke Trailer from MSP Films on Vimeo.

For the past 20 years Matchstick Productions has been leading the charge and with this flick they’ve mixed classic historical footage with new uber-HD action to provide an overview of skiing’s great moments and people of the past two decades. Expect sick lines, old friends, local rippers and a healthy(?) amount of nut-punching. Tix available at the Millenium Place box office or Artswhistler.com or at The Escape Route.

Big Mountain riding is popular in Whistler because we have big mountains, but Jeremy Jones takes things to the next level and beyond. The second film in Teton Gravity Research‘s Jeremy Jones Trilogy Further explores some of the world’s most remote and gnarly backcountry riding. Jones and his team are not just snowboarders; they’re alpinists, mountaineers and probably superhuman. This movie will amaze event the bravest of the brave. Deeper, Further, Higher indeed. Presented by Doglotion.com. Tix available at the Millenium Place box office or Artswhistler.com. $25 will get you tix to Further and TGR’s The Dream Factory which plays the next night.

Teton Gravity Research has been in the game a long time and was one of the first companies unafraid of mixing skiing and snowboarding action in the same film. With The Dream Factory they embark on a journey through Alaska’s rich history. From gold rush to oil boom to the rise of commercial fishing to the early-90’s mad dash of skiers and riders, Alaska has always been an adventure, to say the least. This one also features some good filmed-in-Pemberton segments and lots of local rippers.

Burton is about as big as it gets in the snowboard world and to prove it they’ve released five trailers for this film (you can find them all here if you don’t mind digging a bit). With a more rock-and-roll/artistic feel to their trailer, Burton also kicks it old school by having their 10 PM premiere in a bar. Things will get awesome at that one, guaranteed.

More than just a multi-award winning local film/garment company Voleurz is also a collection of some of the most-fun people in town and they are also premiering at a bar. Not sure if tickets are just at the door for this one or what but it’s gonna be a party that is certain.

There are lots of other films that haven’t announced premieres yet. Jib pioneers Poor Boyz Productions will surely bring their latest We: A Collection of Individuals so you may as well check out that trailer too.

Local film companies Dendrite Studios and Sherpas Cinema are in the middle of working on two-year projects this winter but keep an eye on their websites because eventually they will drop some kind of video and you can bet it will be awesome. The local movies always are.

And if you really haven’t had enough yet, check out the brand new trailer to Transworld Snowboarding’s Jake Blauvelt Naturally.That film comes out in autumn 2013. Are you stoked yet? Then check out the trailer for skiing icon Candide Thovex’s movie Few Words. Not sure if this one will be premiering in Whistler or not but it looks siiiiiiiiccccckkkkkkk! See ya at the movies. 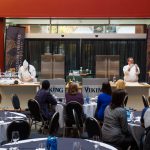 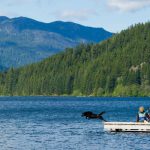 Stoked for Winter or Lamenting Summer?