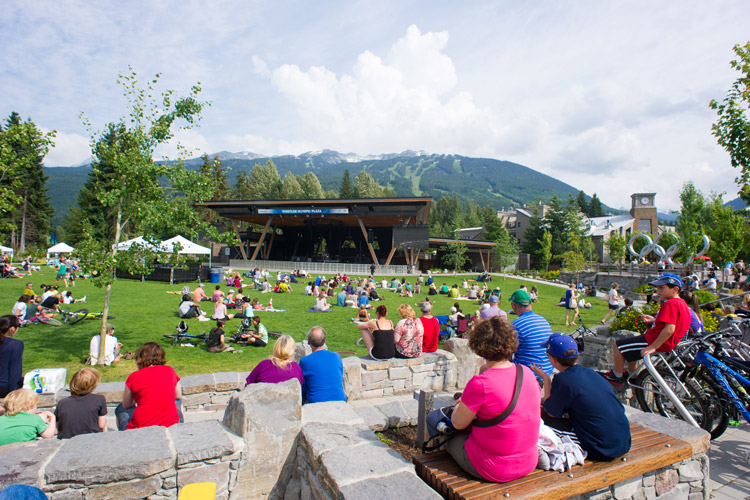 The 2012 Summer Olympic Games are kicking of today in London, which means couch potatoes and armchair sports enthusiasts everywhere now have an excuse to justify their sedentary lifestyles. But wait, Whistler has another option – get outside and enjoy the 2012 London Games with a crowd of other revelers on the sunny, expansive lawn of the Whistler Olympic Plaza. 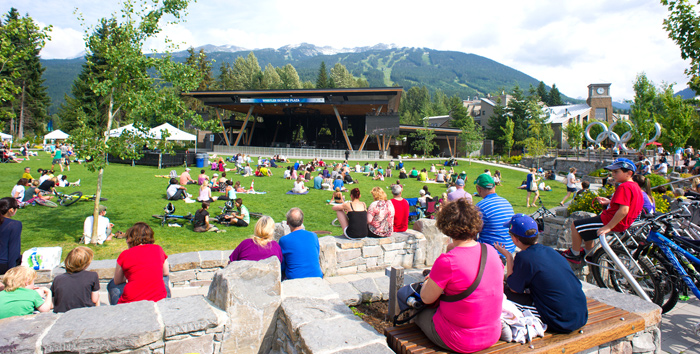 Does this look more fun than your living room?

To celebrate these games, and remember the good times we all had here in 2012, Whistler is hosting Whistler Presents: CTV Olympic Games Broadcasts every day beginning Friday July 27, 2012 with the Opening Ceremonies from 1-4:30pm. Visitors and locals alike can gather on the great lawn to cheer and jeer as the world’s best athletes strive for excellence on giant viewing screens. And all within spitting distance of our very own Olympic rings.

Anyone looking to relive some of Whistler’s Olympic excitement can explore the local venues and legacies from 2010.

The Whistler Sliding Centre, venue for bobsleigh, skeleton and luge, is up on the side of Blackcomb mountain and offers self-guided interpretive tours throughout the summer.

The Whistler Olympic Park, located south of town in the pristine Callaghan valley, was home to the Nordic ski events like Biathlon, ski jumping and cross-country. Even though there is no snow this time of year you can still head up there and take a crack at shooting in the Experience Biathlon program, take a self-guided hiking tour, or try some biking or horseback riding.

But the real action will always be right next to the Olympic rings at the Whistler Olympic Plaza. With a pretty fantastic free concert and movie series also planned, and CTV Olympic coverage set for every day, the Plaza should be going off pretty much all month. It’s the next best thing to being in London, now help me drag my couch out there, will ya? GO Canada!

You can always take a look at what’s happening live at the Whistler Olympic Plaza with this handy webcam. 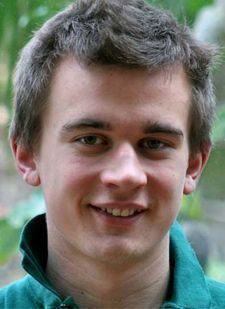 “The Vibe in London is pretty cool, lots of people excited to see what it is going to be like. I’m definitely recognizing the sort of feeling you guys all described from Vancouver/Whistler 2010. People are being pretty conservative about it but when you see 1000 people hanging out at 8am just to watch the torch go past… I struggle to think that people aren’t going to get into this in a big way and have an awesome time. The partying really kicks off tonight as that is when the opening ceremony will be. Something like 60,000 attended the dress rehearsal and they were all sworn to secrecy. It seems to have worked as no one really seems to know what it’s going to be like. One of my mates who saw it said it was, “Right up in your face. Bang! This is England.” 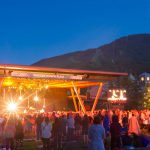 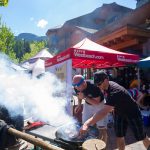