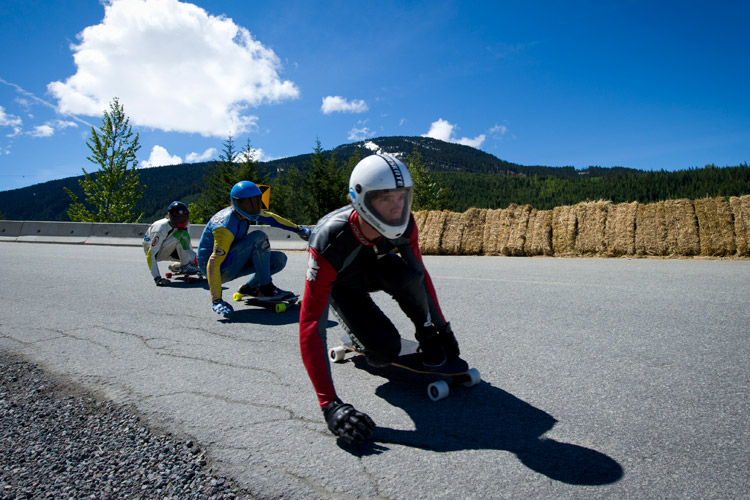 The Long and Short of Whistler Skateboarding

You Can Skateboard in Whistler?

Skateboarding is an activity that most people wouldn’t normally associate with mountains, or a mountain town like Whistler. Skiing, hiking, biking, climbing, and White water rafting, sure, but Skateboarding? While at first it may seem odd that Whistler would have a thriving skateboard community, it actually makes a lot of sense.

When the winter snow melts in Whistler Blackcomb’s terrain parks, many of its enthusiasts turn to skateboarding to keep the stoke alive in the summer. With a large skate park located in the day parking lots between Whistler and Blackcomb mountains, plus parks in neighboring Squamish and Pemberton, and enough backyard mini ramps to keep The Search for Animal Chin alive and ripping. The Whistler area offers plenty of skate options to keep the winter park rats happy.

But bored skiers and riders aren’t the only skaters in town; there is an entirely different breed of skater pushing the scene here, longboarders.
Yes, believe it or not there is more than one type of skateboard. A longboard is just that, a longer variant of the traditional skateboard, but unlike its shorter counterpart a longboard is not designed for tricks like ollies or kickflips. Instead, it’s designed for one thing – speed, and Whistler’s winding mountain roads and overabundance of gravity can make any longboarder’s dreams come true.

And the word is getting out about Whistler’s steep, paved roads and spine-tingling hairpin turns. The first ever Whistler Longboard Festival was held last summer and it’s back, bigger and better, this July 12-15, 2012.

The Fest’s main event is the Downhill, a race where 4-man heats rip down the steep, gnarly Whistler Olympic Sliding Centre access road on Blackcomb Mountain. Imagine snowboard cross combined with F1 racing. The gnarly 1.6-kilometre road features a 1,000 foot vertical drop where 160 international racers battle it out through seven 180 degree hairpins and 12 corners for the $5,000 cash podium.

New for 2012 is the Skate X Shoot event which makes use of the Olympic biathlon facility at the Whistler Olympic Park. This high-concept event features an open 20-km skateboard Endurance Race in the morning, and then the Skate X Shoot completion in the afternoon. Similar to the winter biathlon featured in the 2010 Winter Olympics, Skate X Shoot consists of 2 laps around 5 kilometres of rolling mountain trailway with multiple stops at the firing range. Skateboarding and guns? Count me in. 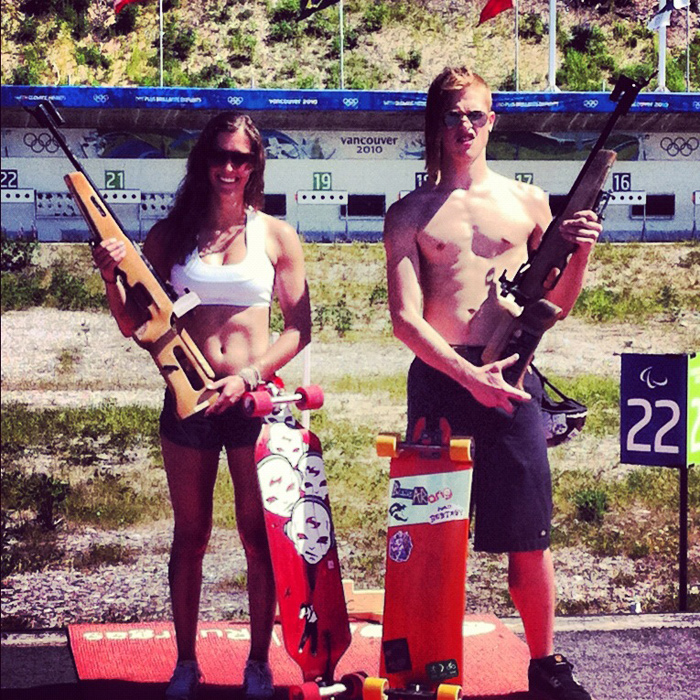 So to make a longboard short, yes you can skateboard in Whistler (in the snow-less months anyhow) the park is amazing and this weekend is your chance to come watch longboarders screaming down a gnarly, steep mountain road and power-sliding around hairpin corners. The Whistler Longboard Festival, July 12-15. Skateboards, bowls, gravity and guns – that’s just how we roll here in Whistler. 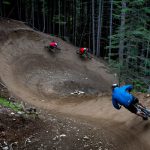 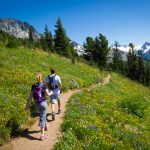