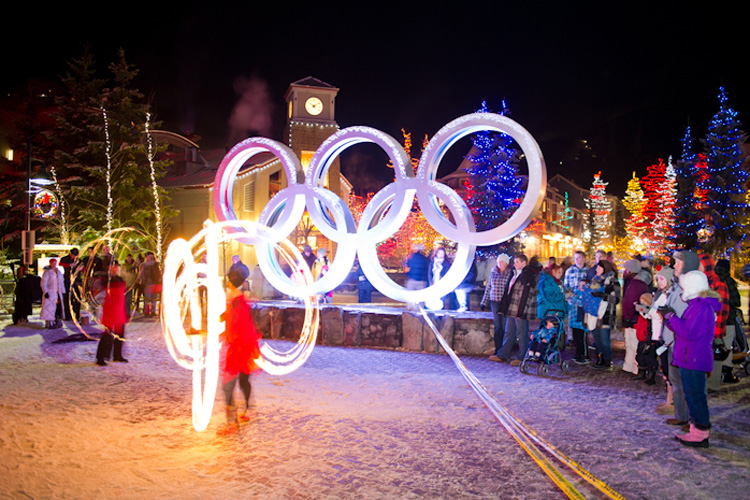 Winter is funny. Human beings really should absolutely hate it. Winter is cold and wet, dark and slippery. Very few people enjoy shoveling their cars out of snowbanks or paying extra heating costs. Winter, on the surface, is a very unfriendly time of year.

And yet we love it. Pretty much every Whistler local originally came here to get more out of winter, not to mention the millions of guests who travel great distances to be closer to all those chilling, unfriendly things listed above. We do this because winter is more than the sum of its parts. Winter is actually glorious. The world looks cleaner under a fresh blanket of snow and the silence and peacefulness of any landscape is suddenly more pronounced. Winter is still, sharp, crisp and alive all at once.We ward off the cold with warm clothing, good company and hearty meals. We play (snowballs are more fun to get hit with than dirt clumps) and for many us the simple act of sliding through fresh powder is the closest we’ll ever come to flying. Winter is freedom.

Local photographer Mike Crane spent last winter either out in the mountains or kicking around the village shooting photos and experiencing all the things that make winter in Whistler so amazing. To correspond with tonight’s World Ski &Snowboard Festival Olympus Pro Photographer Showdown The Insider asked Mike to select a few of his favourite photos from the past six months and create a photo recollection of yet another amazing Whistler Winter. Happy Spring. 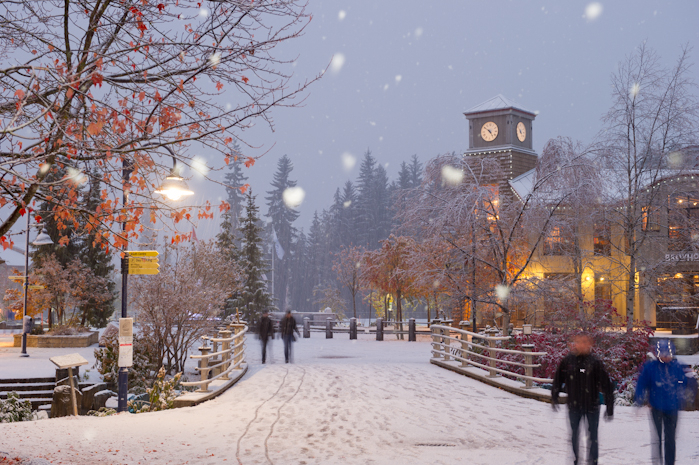 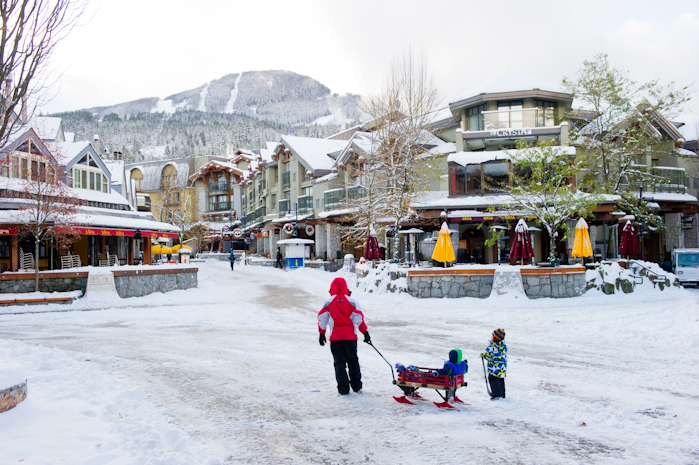 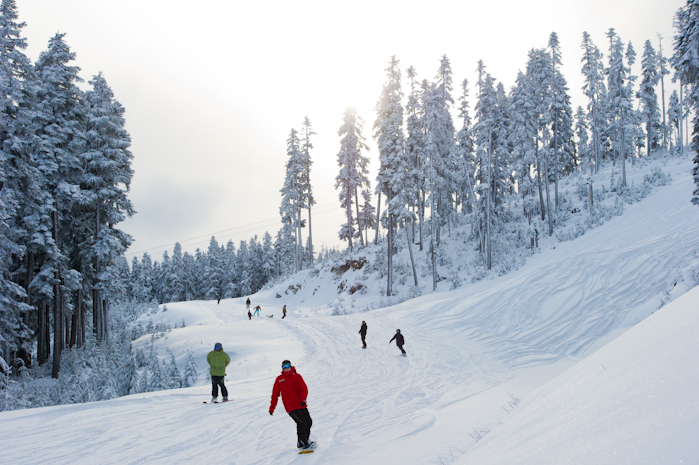 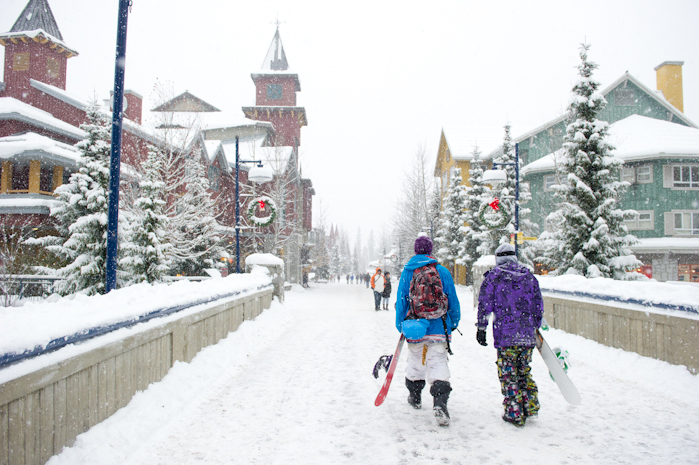 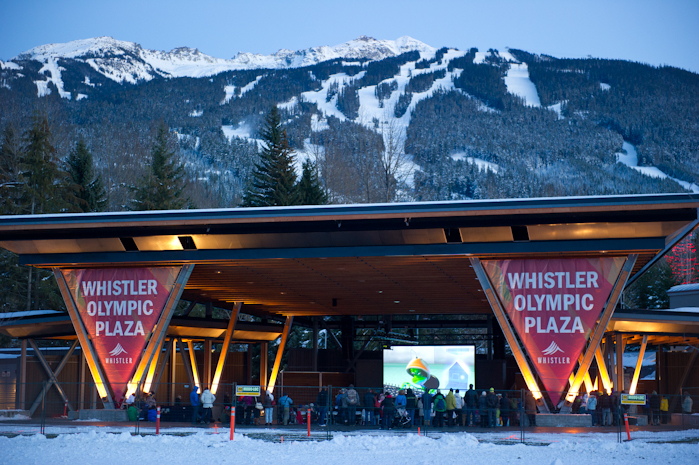 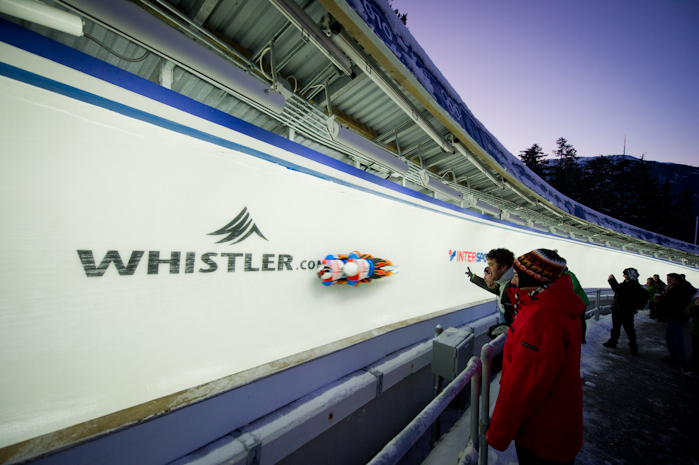 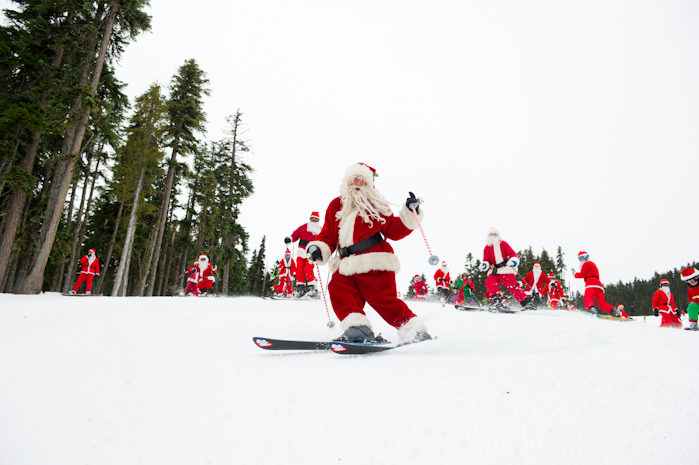 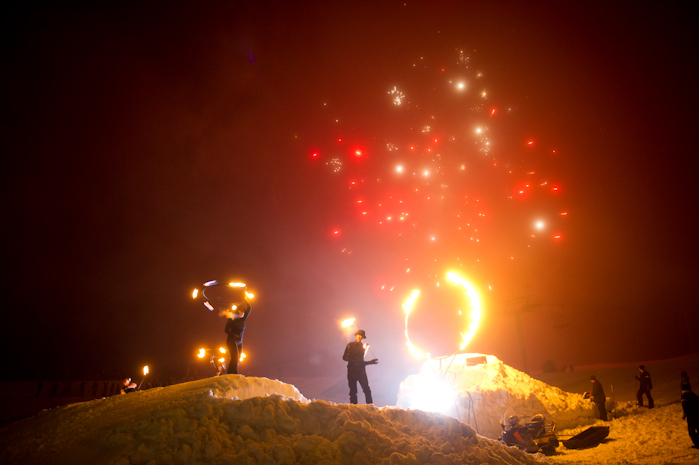 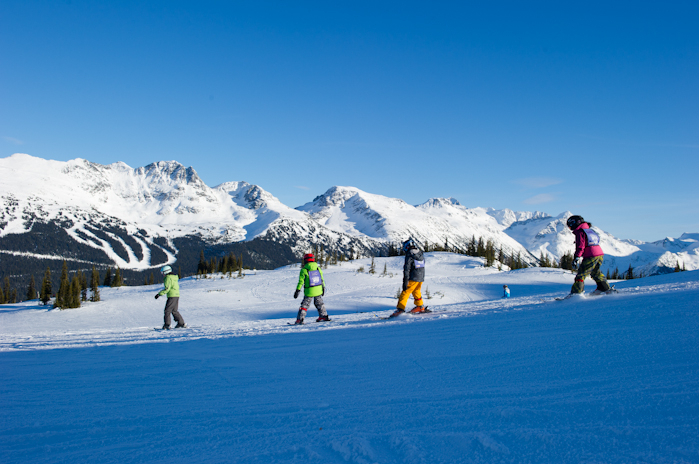 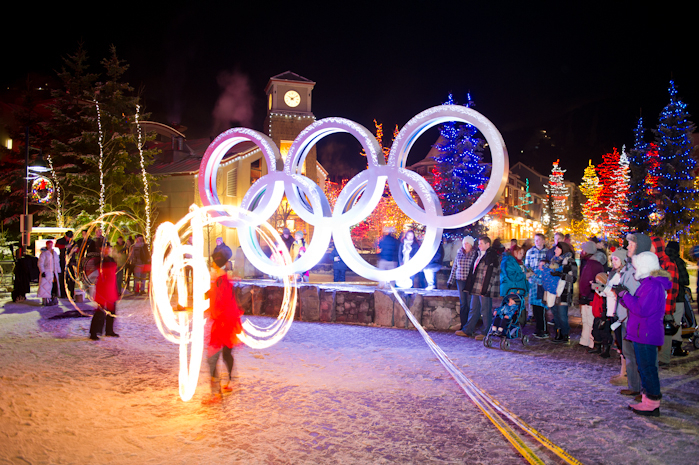 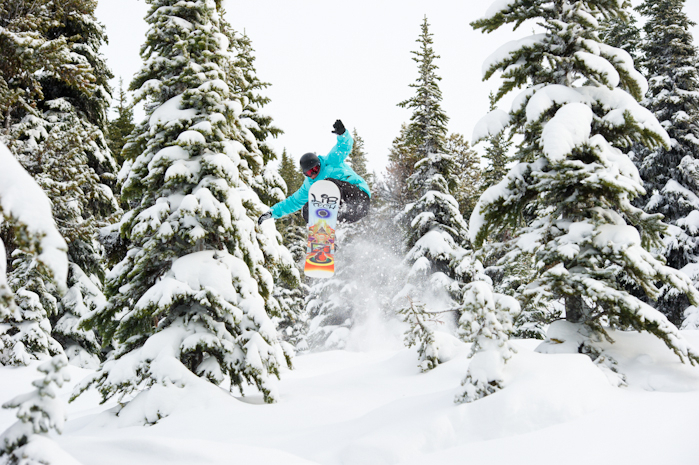 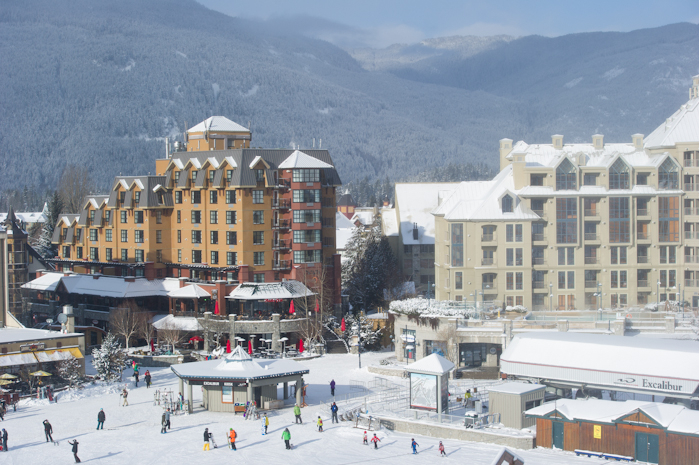 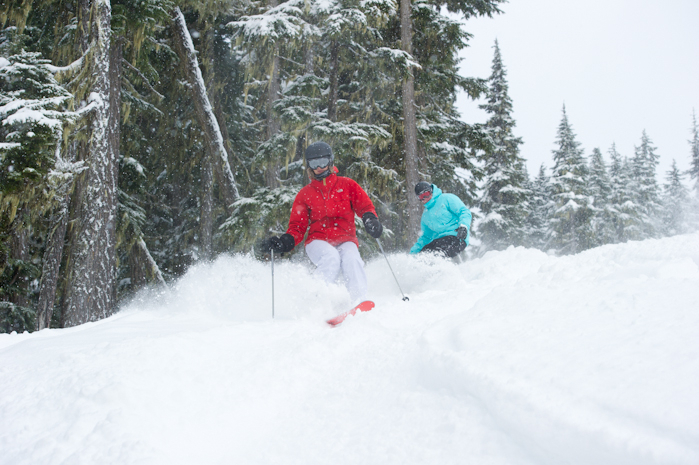 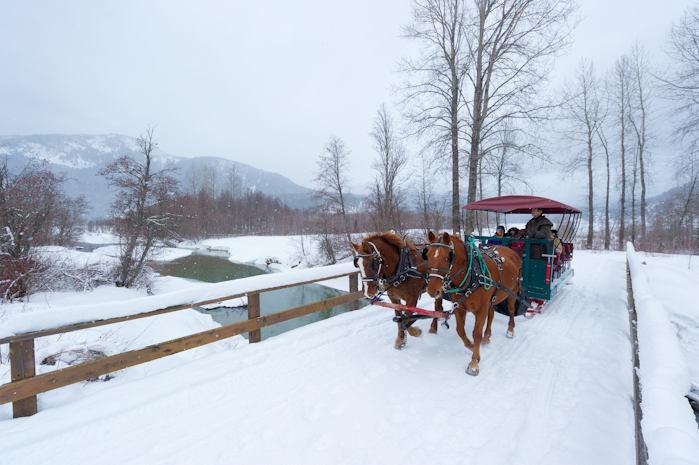 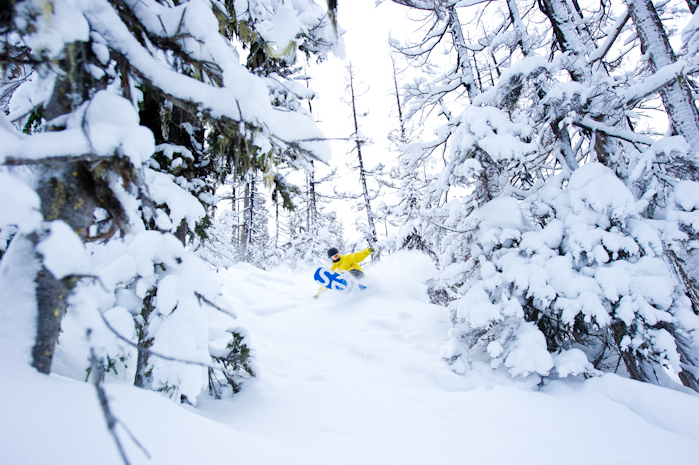 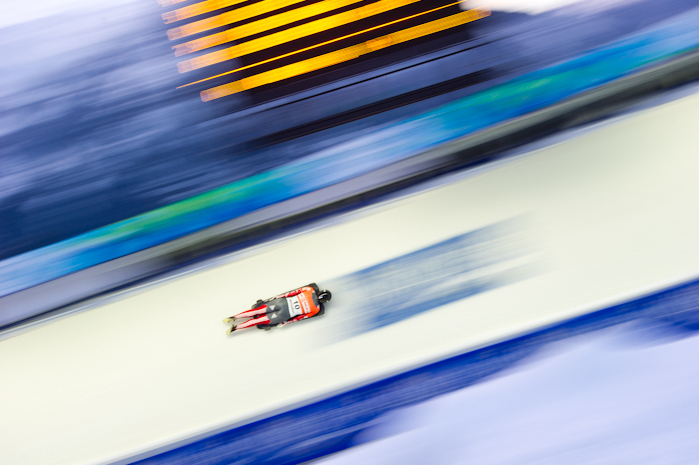 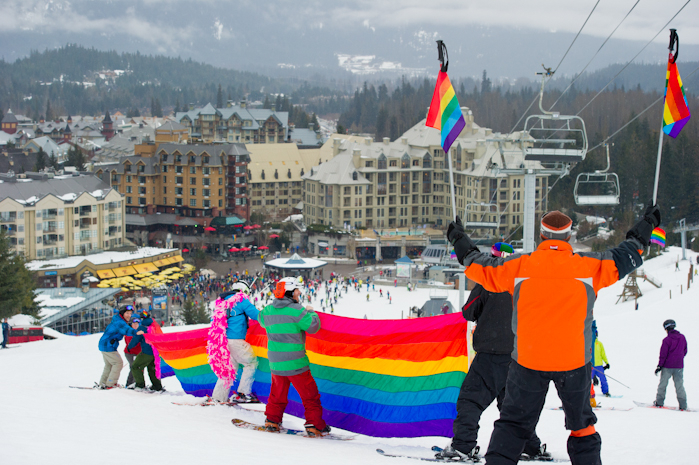 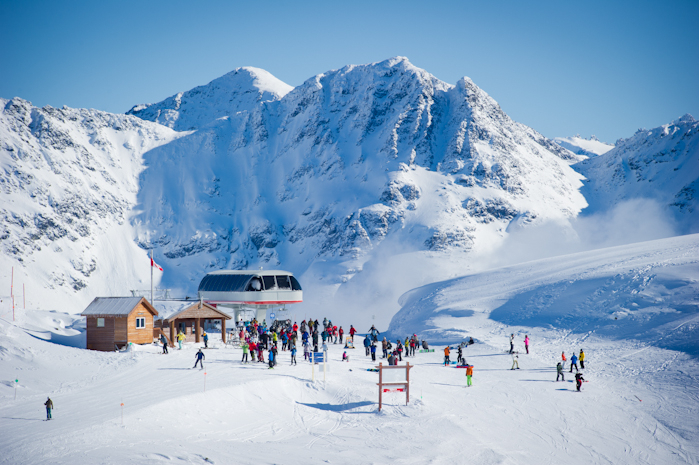 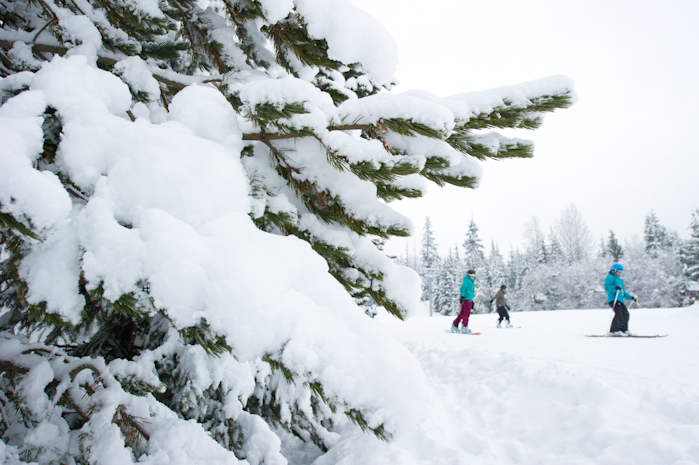 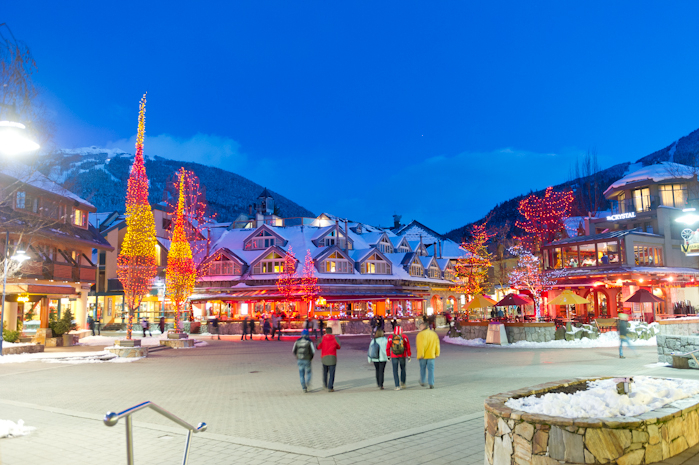 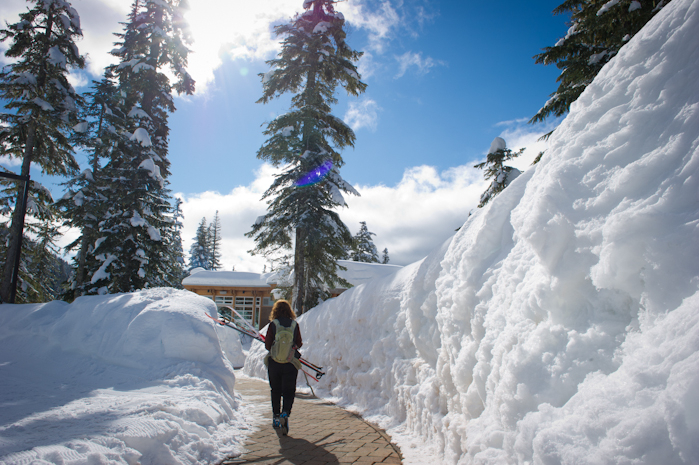 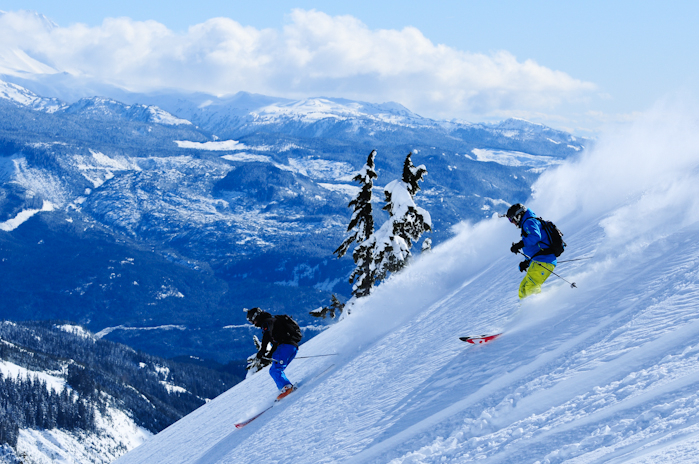 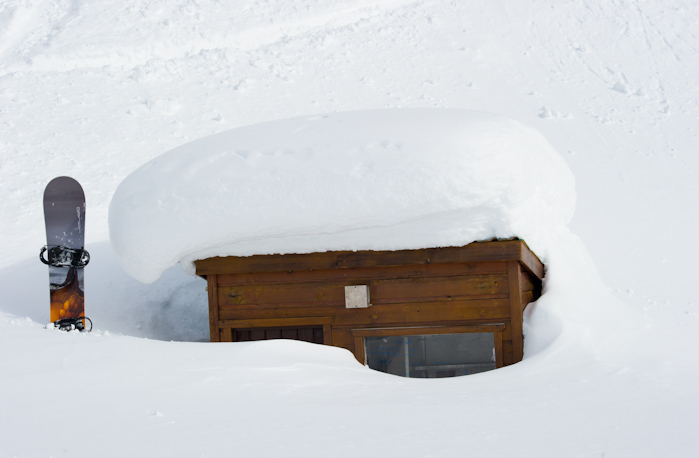 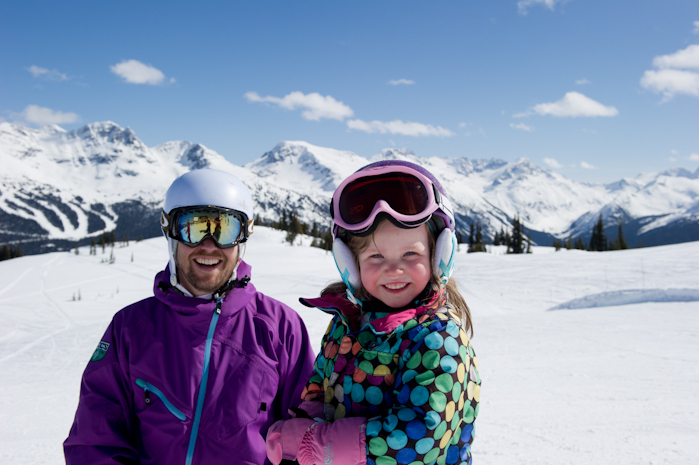 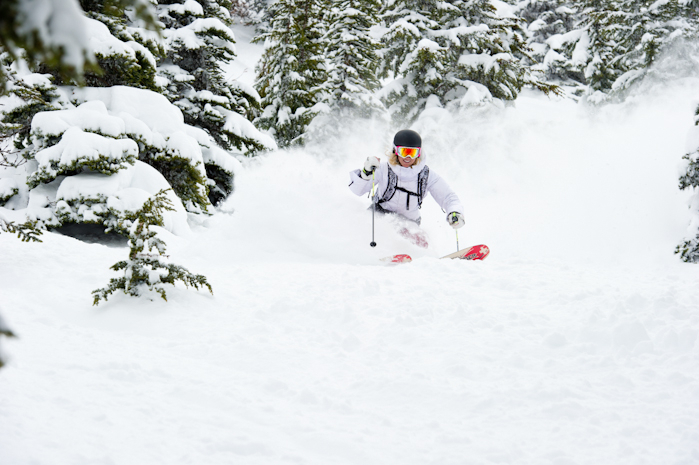 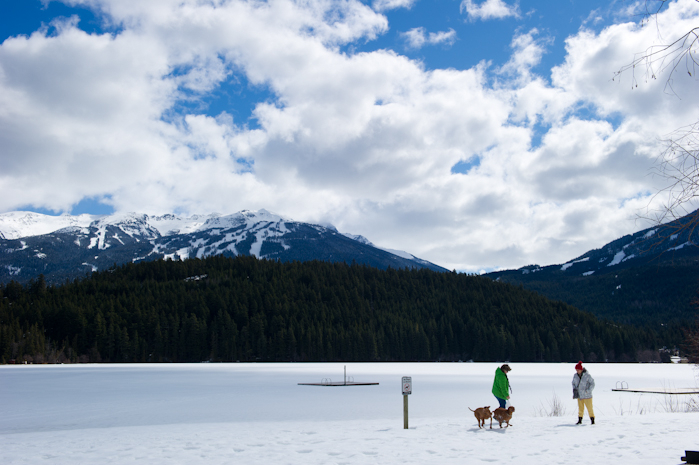 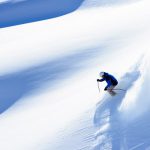 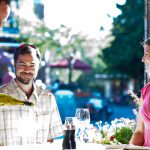