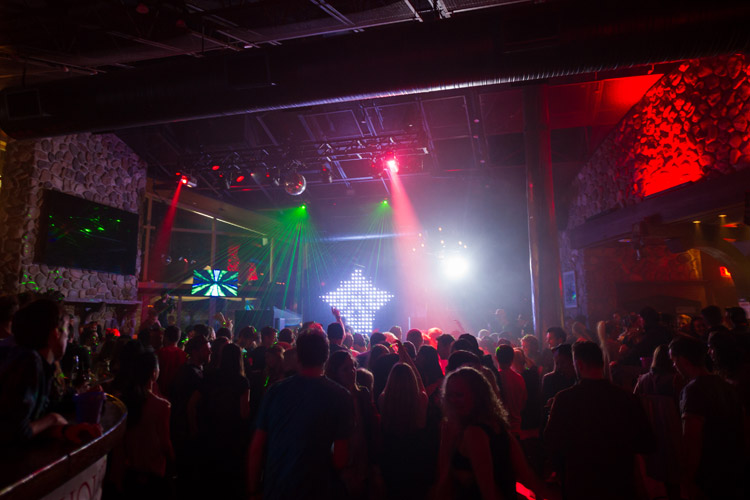 The Whistler Nightclub scene is not a pulsing, pounding and mysterious puzzle. It’s actually quite simple: each venue has its own “Big Night”, weekends go off everywhere, and clubs will often bring in big-name acts on another joint’s big night to try and steal back the crowds.

Plus there are also a handful of sweet lounges, bars and pubs that will sneak fantastic DJs, bands, and musicians in whenever they can. The good news is pretty much everything is within walking distance of everything else so if someone plays three songs in a row that you don’t like you’re never more than a few hundred feet away from another hopping venue.

Party early, party hard, and nothing cures a hangover like a cool mountain wind in your face and some fresh pow turns. Here’s the Whistler nightlife breakdown

Tommy Africa’s has been hosting 80’s night with DJ Ryder since what seems like the beginning of time. The dance floor is always packed and prizes are given out for best 80s gear (that includes one-piece ski suits.)
The other clubs rock a variety of local DJs spinning more current party beats but no one has been able to seize Monday away from Tommy’s weekly retro-throwdown.

For two decades the Savage Beagle was the king of Tuesdays and the new owner (a local snowboarder) is looking to keep it that way by stacking the Tuesday night music card with everything from Thug-Step to Nu-Disco.

However, Whistler’s favourite DJ, Mat the Alien, somehow manages to always return from touring the world to hold it down at “Really Good Tuesdays” at Maxx Fish. Mat routinely throws down the most cutting-edge sets in Canada and while he has really been embracing the dubstep lately, it’s never a bad show to take in.

Wednesday is industry night at Buffalo Bills, which means all the local hipsters and pros will end up there. The line-up starts early but this means the other clubs bring the heat as well. DJ TyMetal hosts a live DJ/Drummer jam with a rock’n’roll twist at Moe Joe’s. Maxx Fish gives away a snowboard every week, the Beagle gives away free pizza (to the first 100 people.) If you can’t shake a leg on Wednesday nights in Whistler you’re doing something wrong.

Garfinkels has owned Thursday nights since about the time humans developed opposable thumbs but their current incarnation is SKATE night, which means skateboarding (yes there is a mini ramp in the bar), big name acts and everyone cool will be there. Show up with a skateboard before 9:30 for free admission.

Equally cool, the Firerock lounge in the Westin hosts Big Sexy Funk which is like a public Whistler house party featuring all 45rpm records and random games like Giant Jenga or Twister. Moe Joe’s also rocks a Thursday local’s night with cheap drinks and Maxx Fish often steps it up a notch as well.

Weekends are awesome everywhere, start at Garfs and work your way south or if you want an easy, no-effort night of festivities check out the Whistler Club Crawl.

Tommy Africa’s cranks the dancing machine up to level 11, Moe Joe’s hosts a weekly glow-in-the -dark party, Black’s Pub does an open jam night. Clubs close at 1 AM on Sundays so start early and have a big dinner.

Obviously, things can change, Whistler’s nightclub scene is a living-breathing beast with six or seven heads (plus venues like the GLC, or Dusty’s will often host big-name touring acts on any night of the week) so while this list is generally pretty on-point it’s always a good call to check out the weekly listings in the Pique Newsmagazine when you arrive.

So party hard, ride harder, and make sure to tip your bartender at least 15% or the next drink will be a long time coming. 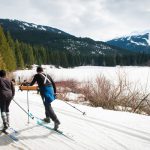 What to Do on a Winter Day? Find Lost Lake. 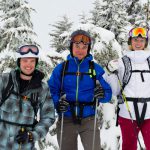