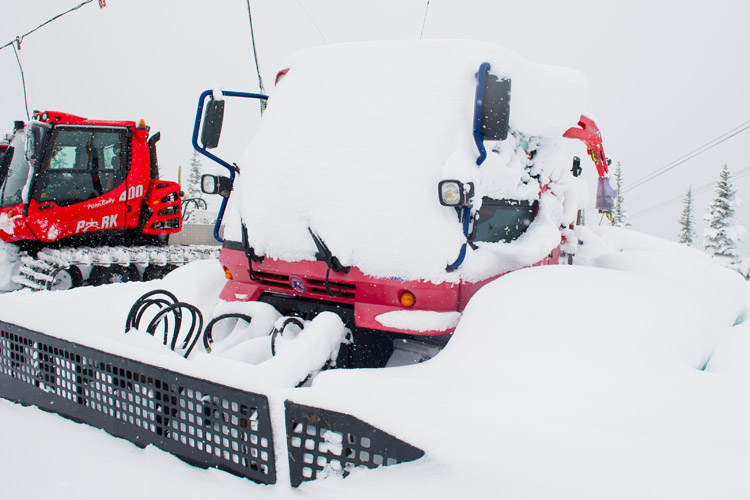 If it weren’t for snowcats I wouldn’t be here today.

There are thousands of stories like this – “How I came to Whistler”– but this one is mine and it’s never been told before, so here it goes. I moved to Whistler at age 12. My dad, a mechanic, came here to fix snowcats and ski, “just for a year or two.” We never left.

We used to live up north, way up north where people walk uphill both ways to school in -30º blizzards. It was just my dad, my mom, and I hunkered down in a log cabin on the side of a huge frozen lake. The nearest ski hill was an hour and a half drive away—a single T-bar operation that was better than nothing.

A few days after Christmas my dad was crumpling up newspaper to start a fire in the woodstove and I guess grandma had used a Vancouver newspaper as gift wrap or something because he saw an ad in the classifieds–Mechanic Wanted: Blackcomb Mountain, Whistler BC. My dad used to ski here back in the 60s so he tossed our gear in the car and we left the next morning– me, my dad and my buddy Brian.

The roads were heinous, a total blizzard. I remember watching a black van take out a telephone pole and roll down a big hill and also a flipped over semi trailer. Brian and I were gripped but my dad managed to navigate the 600-mile trip to Whistler without incident. The next day he sent us up the hill while he went for the job interview.

LEFT: 12-year-old Feet in the Jersey Cream Bowl. RIGHT: Feet (left) and Brian sitting on the road up to the snowcat maintenance shop in the summer rocking some flourescent Blackcomb hats.

Brian and I had never seen a mountain with more than one chairlift before so we spent the morning doing laps on the Wizard chair while mustering up the nerve to go higher. The next day my dad took us to Jersey Cream and taught us how to rip pow. We didn’t even know 7th Heaven existed and Blackcomb still blew our minds. Everything is so huge when you’re 12 years old but the snowcats were especially impressive.

“You’re gonna work on those?” I asked my dad when he took us to meet his new boss. I remember being so stoked because the cats had joystick steering wheels and huge tracks like something from GI JOE–all those clunky bolts and hoses and gauges. Snowcats are essentially giant 12-year-old-kid toys but with a 17-year-old’s sound system. My dad cranked the stereo–it rocked.

My dad moved to Whistler right away and lived in a camper until my mom and I came the next fall. It was awesome. That was the year they opened the Whistler Village Gondola and Robby Boyd won the World Cup downhill on home turf. They used to let us out of school early on Wednesdays to rush over to the mountain and catch one last ride to the top. My mom skied 117 days that winter and my dad would take me for rides in the snowcats he was fixing and even let me drive sometimes. Our “one year” ski holiday quickly extended to another season, and another.

“Snowcats are a specialized piece of machinery,” says Stan Kelly, head of grooming on Blackcomb and focus of this week’s Whistler Sabbatical Video. “We double-shift the cats all night and bring them back in all broken and tired. Our fleet mechanics do an awesome job. They get ‘em for 8 hours and fix them up nice for the next night.”

It’s nice to see the groomers get some recognition in the Sabbatical Contest. They are unsung heroes, artists putting icing on a 1,200-acre cake each night. But if they’re the unsung heroes of the ski hill then the fleet mechanics are the super-unsung heroes. The guys working fast and dirty so the artists can keep producing. “Best office window in the world” is what almost every groomer says about their snowcat. Here’s to the guys who keep the office running.

And to those people who keep the chairlifts turning or make sure the ice rink doesn’t melt. To the night janitors, the busboys and the dishpigs. Here’s to the people who empty the garbage cans in the Village before anyone else wakes up, or who sweep the new snow from the chairlifts or set out the fresh tracks breakfasts. You don’t get to be the best in the world without a lot of good people doing a lot of good work behind the scenes.

My dad is retired now, and he skis the groomed runs more than he used to. And my own son just got his first set of skis and his first Whistler Blackcomb seasons pass. He just turned two and loves watching the snowcats build up the Fire and Ice jump over by the GLC every Sunday. I guess it’s in his blood. 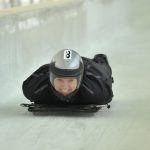 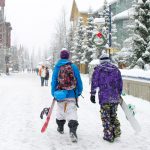