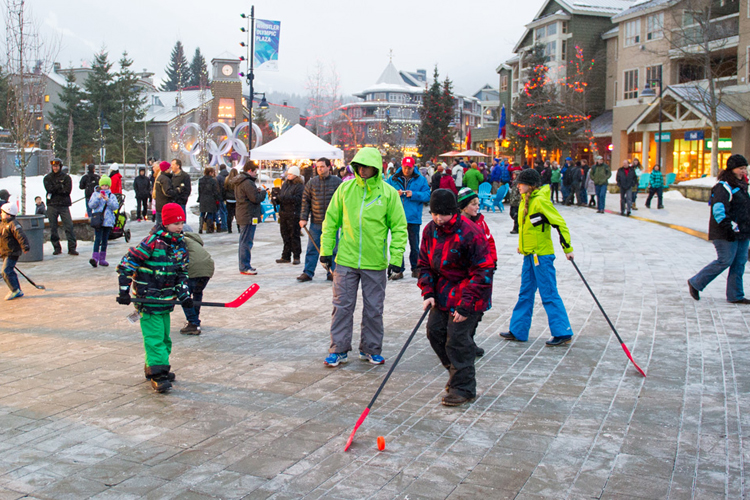 Après is an integral part of the Whistler ski experience. Those few special hours where “the day marries the night” is a time for camaraderie, self-reflection and warm laughs (with plenty of nachos and drinks for all).

But what about the kids? One of the greatest joys of skiing and snowboarding is that the entire family can do it together. In the old days Whistler parents and visitors would simply lug their children along for the après ride. “I remember more than a few après sessions in Umberto’s Caminetto,” says born-and-raised Whistler local Eric Griffith. “I usually ended up sitting beside Doc Fingers at the piano. I’d just hammer away on the keys and pretend I was playing with him. I think I was 5 or 6. There would be people sitting on the stairs drinking beers because there were no seats left. It was a party.”

Eric also remembers when Dusty’s in Whistler Creekside was just a couple of trailers haphazardly thrown together. Thankfully, these days Whistler has quite a few more après options and this winter sees the return of Family Après at Whistler Olympic Plaza each Monday and Wednesday until March (weather permitting). The free outdoor ice skating rink is open throughout the winter but Family Après sessions will also include alternating activities such as street hockey, story time, dancing, tobogganing, snowman building and the all-important drinking of hot chocolate and eating maple taffy.

In a highly scientific Whistler Insider poll, 8 out of 10 children (two were asleep) prefer tobogganing to sitting in a bar watching the adults drink beer. However, it’s still important to plant the seeds of “grown-up” après by introducing kids to the joys of sharing food and highlights of the day in a lively, musical atmosphere. Now in his thirties, Eric Griffith is co-owner of Alta Bistro, a popular Whistler spot known for its locally sourced menu and cocktails, and he sees après as something more than nachos and wings.

“We don’t do an official après,” Eric says, ”but I love to see families come in for the early seating and try foods their kids may not usually eat. I remember in the old days Umberto used to dish up things like mozza frittas and pastas with marinara sauce – quality food. We like to challenge kids a bit, we don’t have noodles and butter. Some people can’t handle it but I think these days a lot of North American kids are coddled a bit about food. We get European families and the kids generally seem a lot more open to new dishes.“

Culinary challenges aside, Eric believes kids ought to get into the après spirit and the Family Après events definitely give everyone a lot more options than when he was a teen. “Back then après was hanging out at Whistler Wonderland, the video arcade. You’d get jacked up on a large Coke and go shred your knuckles on a video game. That was kids’ après right there.”

For more information on Whistler’s family friendly events and activities check out Whistler.com and don’t forget about BC Family Day coming up in February which features deals on lift tickets and plenty of opportunity for Après of any sort. 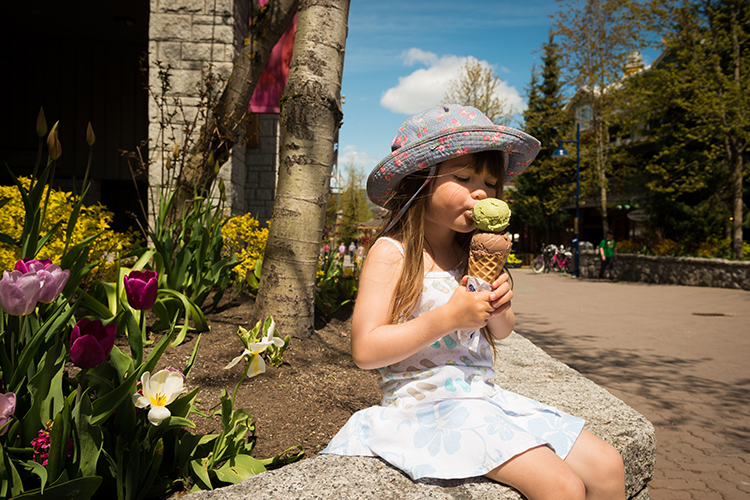 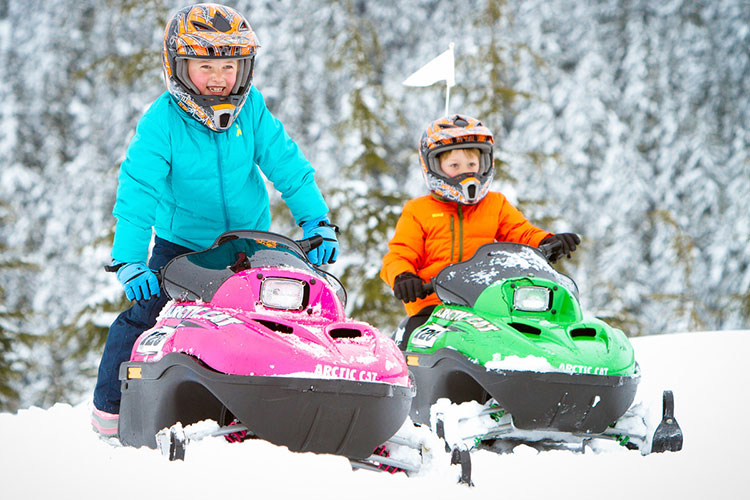 Insider’s Guide to Family Activities Off the Slopes 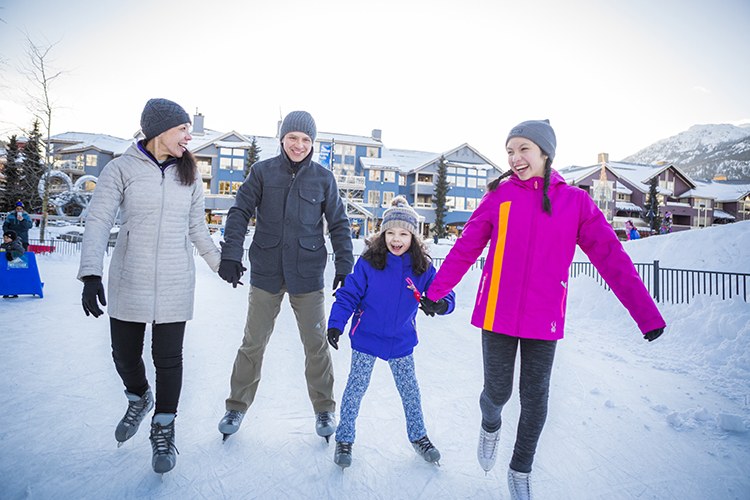 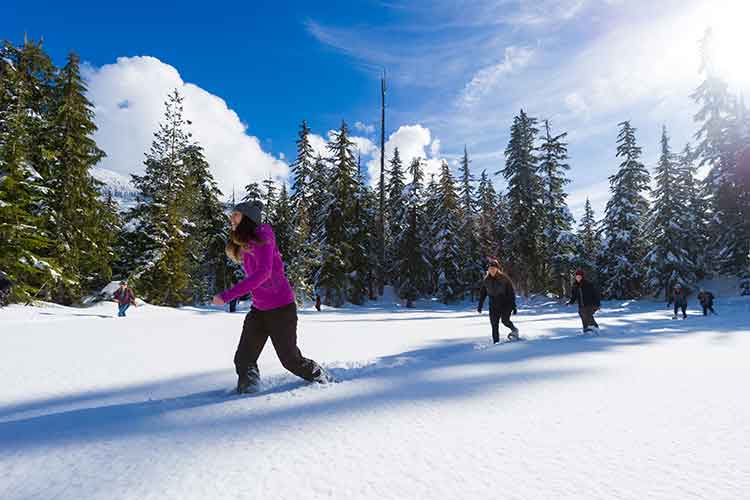